‘SPWP beneficiaries will be retained as agric extension workers’ 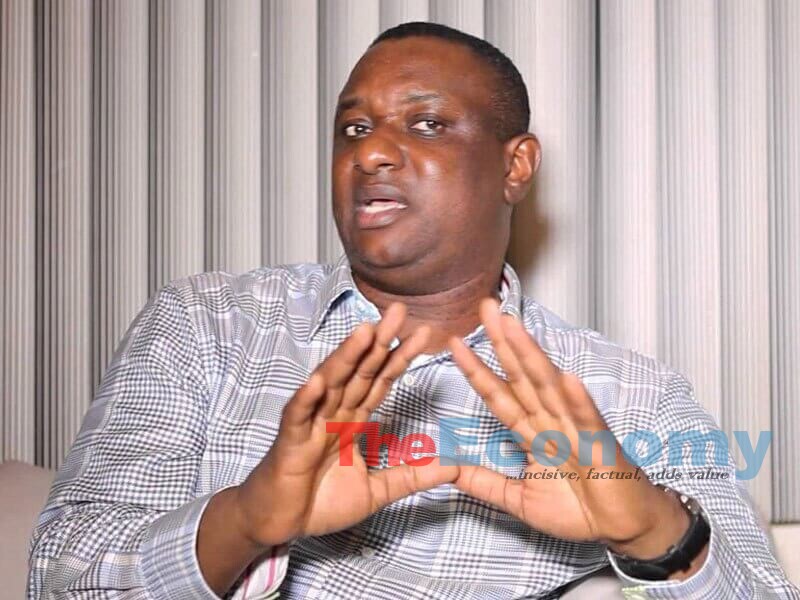 Come next month, it will be time for the commencement of the Special Public Works Programme (SWIP) of the Federal Government – an idea that has generated as much interest as it has soaked up immense. Beginning October 2020, 774,000 Nigerians will be struck off the unemployment market.

For three months, at least.

The initial fisticuffs  between the Minister of State,  Labour and the National Assembly members over the control and management of the project appears to have been decided in favour of the NDE which now has the responsibility of picking the beneficiaries of the programme while Mr Festus Keyamo, assumes supervisory role over the project.

Under the new sharing formula, 40% of the chances have been given to governors, Federal lawmakers, ministers and other categories of people, while the NDE places the 1,000 beneficiaries required for each of the 774 local government councils in Nigeria.

Though the SPWP is slated to run for just three months, says Dr Nasir Mohammed Ladan, Director-General of the NDE, some of the beneficiaries will be retained as Agricultural Extension Workers under the Sustainable Agricultural Training Scheme of the National Directorate of Employment.

He says about 100 concessionary slots will be shared among traditional rulers, religious bodies, civil society groups, the NLC, NURTW, NUJ and ASUP.