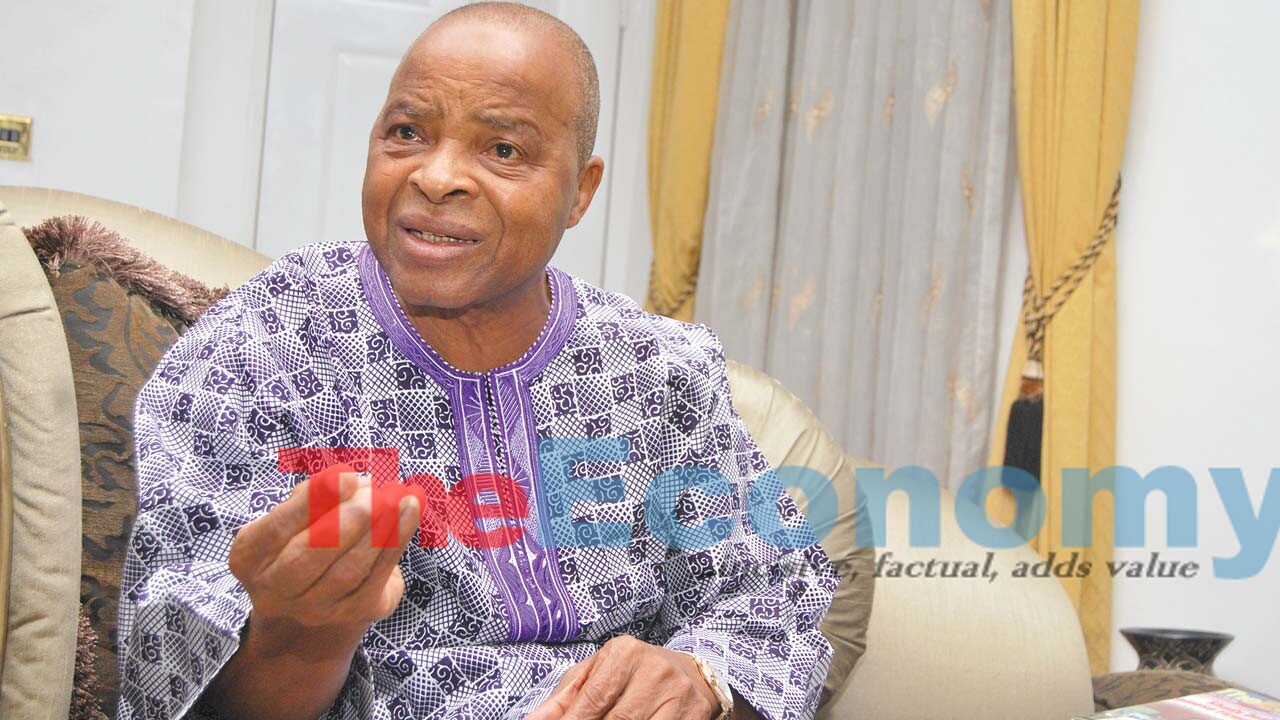 Former Chief of Defence Staff, Gen. Alani Akinrinade (rtd), has advocated the adoption of community-driven security system rather than the current centralised structure as a way of enhancing Nigeria’s security portfolio. He also advised that all regional security outfits should metamorphose into state police for effective delivery in the security system of the country

Akinrinade expressed the views during an interactive session with the team of Osun State Ministry of Information led by the Special Adviser to Governor Gboyega Oyetola on Civic Engagement, Olatunbosun Oyintiloye, at his country home, Yakoyo, Ife North Local Council of the state.

He said: “Policing system in every country is naturally meant to be driven through community structures for excellent and effective intelligence gathering, which is the onus of security system. The centralisation of security system by the Federal Government, which brings about the enlistment of non-indigenous personnel into the policing structure of a state as against the use of indigenous individuals like the case of foreign countries, has rendered Nigeria’s policing system ineffective and unproductive.”

The former Chief of Defence Staff urged the Federal Government to embrace state police by giving the leverage for all regional security outfits such as Amotekun in the South-West and Hisbah in the North, among others, to metamorphose into state policing structures.  “Policing structure is a dynamic phenomenon, which must conform with contemporary circumstances,” he said.

According to him, Nigeria as a nation must eschew any form of suspicion emanating from the agitation for state policing, thereby recommending an institutional and constitutional mechanism, which will checkmate the arbitrary use of the state policing structures.

While reacting to the arrangement of community policing structure powered by the Nigeria Police Force (NPF) as against the policing structure under the jurisdiction of state governors, Akinrinade said that a state should not be expected to use its resources to run a policing system, which is not exclusively under its supervision, but should be allowed to use its resources for its own policing arrangement backed up by legislative enactments.

He, however, commended the relentless efforts of Amotekun and other regional security outfits for taming the threats to security, which had resulted in reduced level of kidnapping, cultism, cattle rustling, gangsterism, among others, in the country.