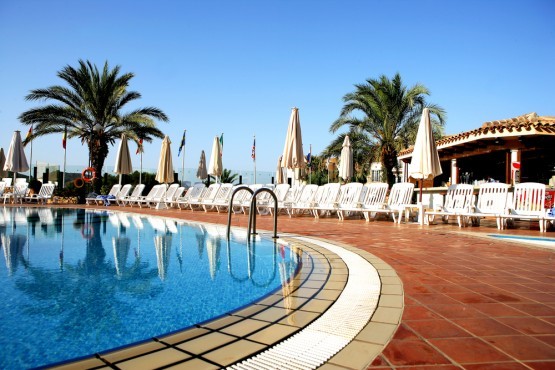 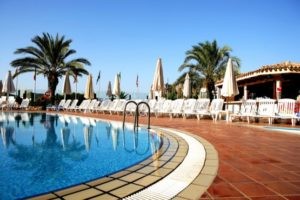 South Africa’s Sun International expects an investigation into a shareholder dispute at its Nigerian operation to be completed shortly, paving the way for the casino and hotel operator to finally exit that market, it said on Monday.

Sun International, which reported a 46 percent decline in half-year earnings hurt by subdued growth and one-off costs, bought a 49 percent stake in the Tourist Company of Nigeria (TCN) in 2006, becoming the largest single shareholder.

However, that deal has been disputed by some of the Ibru family, a fellow shareholder in TNC, which prompted various parties including Sun International and Nigeria’s Securities Exchange Commission (SEC) to appoint consultants Deloitte to investigate.

Sun International then said in 2016 it planned to exit Nigeria, where some other South African countries – including telecoms operator MTN – have faced problems doing business.

The company also said the board of the TCN, which owns and operates the 5-star Federal Palace Hotel in Lagos, had been reconstituted, with Nigeria’s SEC appointing two directors.

“The property is sought after given its location so there are potential buyers but Nigeria has been volatile for a while. It starts becoming difficult for investors to have confidence,” said Sun International Chief Executive Officer Anthony Leeming.

Sun International, which also has operations in Latin America, reported diluted adjusted headline earnings per share of 105 cents for the six months to June 30, down from 198 cents in the same period last year, hit by one-off items and a subdued trading environment in South Africa and Chile.

Consumers in South Africa, which contributes 69 percent to group income, are gambling less as high levels of indebtedness and a recent increase in VAT pressure disposable incomes.

“We have some positive performances such as Times Square (a casino in Pretoria) with some other not performing well, It is going to a be a mixed bag but overall very sluggish growth for the rest of the year,” said Leeming.

One-off costs included 12 million rand ($813,000) of restructuring costs related to the closure of the Sun Nao casino in Colombia.

In March, Sun International announced the closure of loss-making operations, including the Sun Nao and the Fish River Sun casino in South Africa, as well as its International VIP Businesses in both South Africa and Panama.