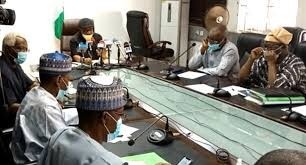 ASUU had been on strike since March 23, paralysing academic activities in public universities before the recent agreement to end the strike. 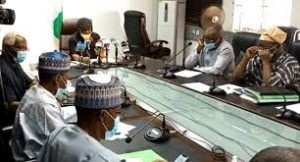 “Many who simply want to reduce these issues to opinions and commentary, may hardly recognise that this is not a matter that any government can resolve by fiat.

“It is also not a matter that any group can sustainably achieve, no matter how aggressive and resolute the group may be,” he said.

Lukman said that the frequent ASUU strikes would destroy Nigerian’s education system if not well handled.

“To change this will require a new holistic approach, which should be based on a sectoral strategy coordinated directly by the presidency not at ministerial level,”he said.

Lukman recalled that in the 1960s and 1980s there were hardly strikes at the country’s education system, noting that most academic disruptions at that time were caused by students’ protests over welfare conditions. The PGF DG added that protests and strikes should however, be the last resort.

“It is almost impossible to cite any country in the world with a record of strike in universities for nine months in one academic calendar like Nigeria.

“As patriots, we must all be worried, concerned and committed to resolving the problem permanently in the interest of all”.