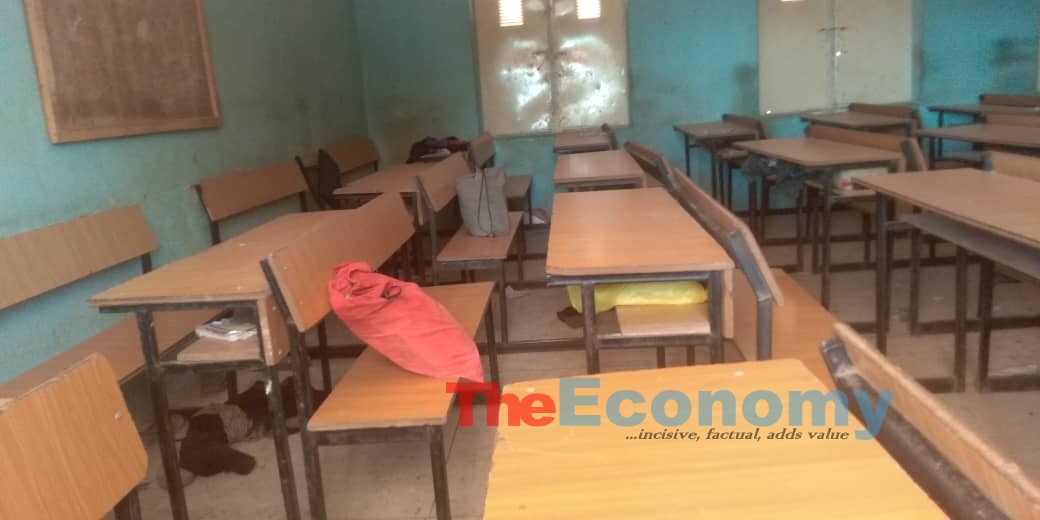 Following the abduction of 333 students at Government Science Secondary School, Kankara in Katsina, the neighbouring states of Jigawa and Zamfara, have closed their schools.

The Katsina government said 333 students were abducted by gunmen on motorbikes on December 11.

But Boko Haram, a terrorist organisation and Nigeria’s major security threat, which has claimed responsibility for the raid, said its fighters took over 500 students. 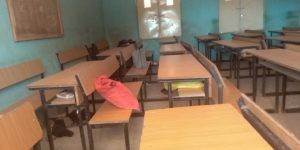 The terror group’s leader, Abubakar Shekau, stated this on Tuesday in a video obtained by HumAngle, a platform dedicated to conflict reporting.

“What happened in Katsina was done to promote Islam and discourage un-Islamic practices as Western education is not the type of education permitted by Allah and his Holy Prophet,” Mr Shekau was quoted to have said.

President Muhammadu Buhari is currently in Katsina, his home state on a private visit.

In Zamfara, the government announced the closure of 10 schools in council areas sharing borders with Katsina and Kaduna amidst insecurity in the North-west region.

The state’s commissioner for education, Ibrahim Gusau, said the closure was to forestall any breakdown of law and order.

The official said other schools outside affected locations will continue academic activities.

“The affected schools are at a location sharing boundaries with Katsina and Kaduna states and given the current situation in the neighbouring Katsina state we felt compelled to close these schools even though the term is ending in one week’s time,” he said.

The affected schools are :

Jigawa
Jigawa also announced the closure of all schools without stating any reasons.

The acting permanent secretary, Ministry of Education, Rabiu Adamu, said the development “is with immediate effect”.

The government advised parents “to prepare for the evacuation of their children back home tomorrow on 16th December.”