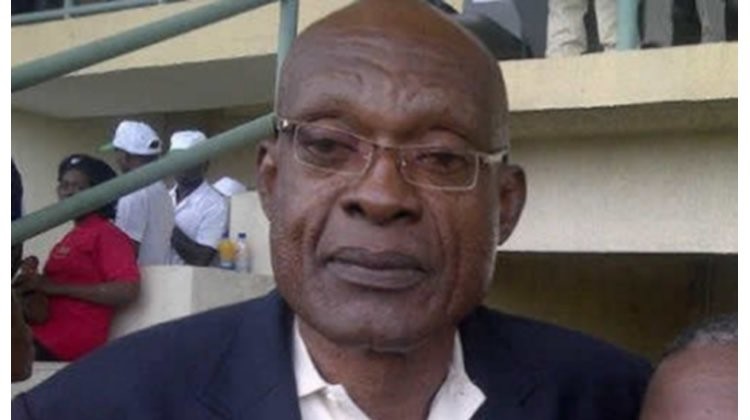 In a statement made available to journalists on Tuesday, and signed by the governor’s Chief Press Secretary, Christian Aburime, Soludo commended Okala for his heroics as one of the country’s most outstanding goalkeepers, who manned the posts for the national football team between 1972 and 1980.

“Okala was in the team that won the All-Africa Games football gold in Lagos in 1973. He was also part of the Green Eagles, now Super Eagles, who won bronze at the Africa Cup of Nations in Ghana 1978. The squad also finished as runners-up at the All-Africa Games in Algiers four months later,” he said. 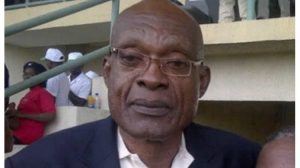 Soludo noted that Okala’s glorious moments came when he was named Africa’s best goalkeeper by the Africa Sports Journalists Union in 1975 and was equally in the Enugu Rangers side that won the Africa Cup Winners Cup in 1977.

Soludo further praised the legendary goalkeeper, saying he capped his meritorious service to the nation as a member of the victorious Eagles that won Nigeria’s first Africa Cup of Nations in 1980 in Lagos.

He added, “Okala’s towering achievements and contributions to the development of sports in Nigeria are commendable. His sense of duty, discipline and dedication in serving the country remains legendary.

“Therefore, I join millions of fans, teammates and his family to wish Okala more years of good health and continued service to the nation.”