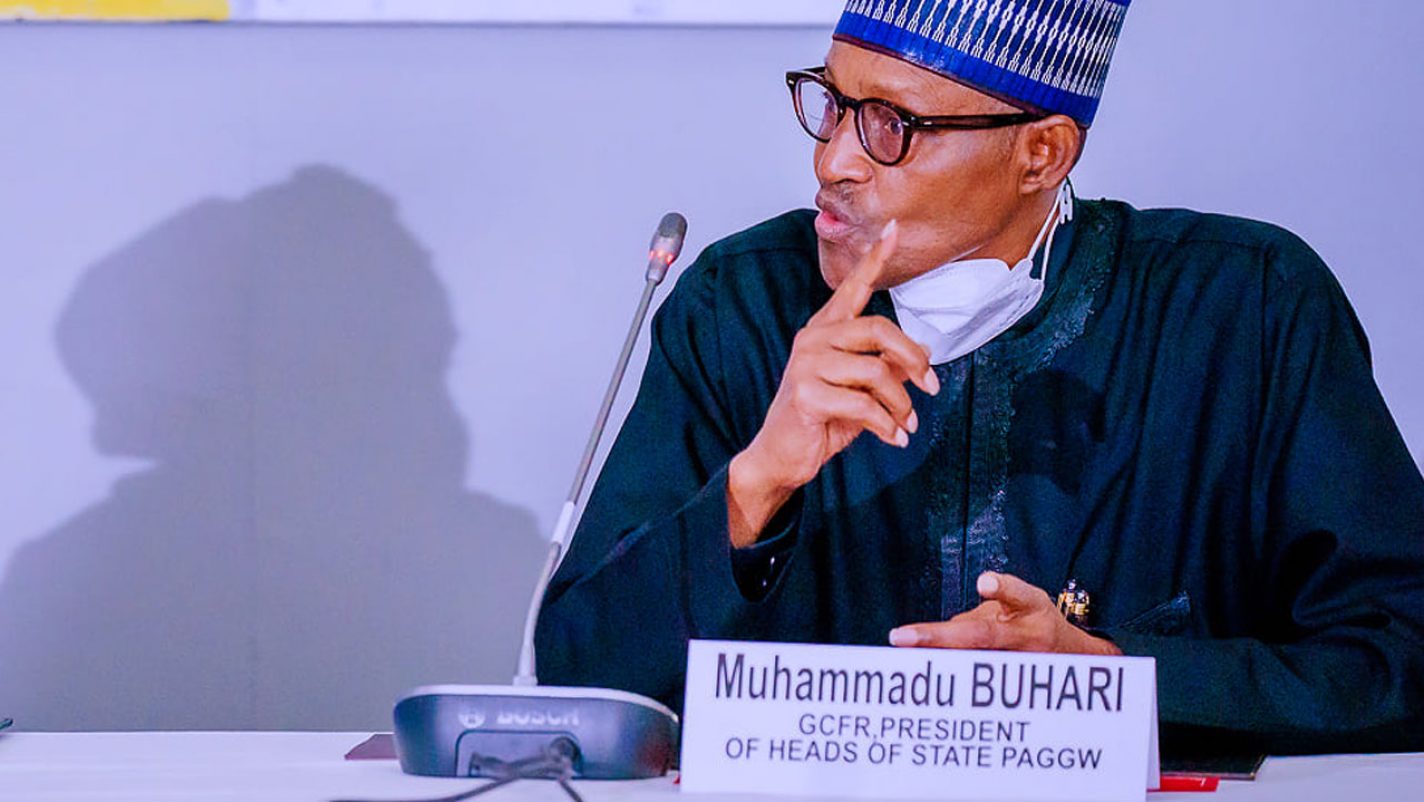 Socio-Economic Rights and Accountability Project (SERAP) has sued President Muhammadu Buhari and Attorney General of the Federation and Minister of Justice, Abubakar Malami, at the Federal High Court, Lagos, over the failure to probe allegations that over N1.48 trillion was reportedly spent on maintaining the country’s four refineries between 2015 and 2020 may have been stolen, mismanaged or diverted into private pockets. 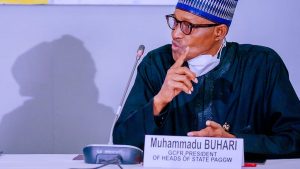 The organisation said: “The government reportedly spent N10.23 billion in June 2020 on three refineries that processed zero crudes. Also, in 2021, the government approved $1.5 billion (about N600 billion) to repair the Port Harcourt refinery. Despite the huge spending, the refineries are still not working, while fuel scarcity persists.”

In the suit (FHC/L/CS/806/2022) filed, last week, SERAP is seeking an order of mandamus to direct and compel Buhari to investigate spending on the refineries and alleged mismanagement of public funds budgeted for maintaining the facilities since 1999.

No date has been fixed for the hearing of the suit.

The body is also seeking an order of mandamus compelling Buhari to ensure the prosecution of anyone suspected to be responsible for the importation and distribution of dirty fuel in the country and identify and ensure access to justice and effective remedies for affected victims.

SERAP is arguing that it is in the public interest to ensure justice and accountability over alleged corruption and mismanagement in the oil sector, which has resulted in the importation and distribution of dirty fuel and protracted fuel scarcity.

According to the organisation, the Nigerian Constitution 1999 (as amended) and international standards impose clear obligations on the Buhari administration to take effective accountability measures to weed out, expose, and punish allegations of corruption in the oil sector.

SERAP is also arguing that ensuring justice and accountability in the spending of public funds on refineries would improve the availability of petrol.

“Impunity for alleged corruption in the oil sector has contributed to the importation and distribution of bad fuel, violating the human rights of many users, including to a safe, clean, healthy, and sustainable environment.

“The Buhari administration has legal obligations under Section 15(5) of the Nigerian Constitution to abolish all corrupt practices and abuse of power and Article 26 of the UN Convention against Corruption to ensure effective prosecution of allegations of corruption.

“Alleged corruption and mismanagement in the oil sector and the importation and distribution of dirty fuel have continued to deprive Nigerians of economic opportunities, subjecting them to cruel and degrading treatment,” SERAP argues.

The organisation is also seeking an order of mandamus to direct and compel Buhari to instruct appropriate anti-corruption agencies to jointly track and monitor the spending of public funds to rehabilitate, operate and maintain Nigeria’s refineries.

The suit filed on behalf of SERAP by its lawyers, Kolawole Oluwadare and Ms. Adelanke Aremo, reads in part: “Nigeria has made legally binding commitments under the UN Convention against Corruption to ensure accountability in the management of public resources. These commitments ought to be fully upheld and respected.

“Directing and compelling President Buhari to probe allegations of corruption and mismanagement of the money meant to repair the country’s refineries would advance the rights of victims of corruption to restitution, compensation and guarantee of non-repetition.

“Combating the corruption epidemic in the oil sector would alleviate poverty, improve access of Nigerians to basic public goods and services, and enhance the ability of the government to meet its human rights and anti-corruption obligations.

“Despite the country’s enormous oil wealth, ordinary Nigerians have derived very little benefit from their own natural wealth and resources, primarily because of widespread grand corruption and the impunity of perpetrators.

“High-ranking public officials, including officers of the Nigerian National Petroleum Company Limited suspected of complicity in the allegations of corruption and mismanagement in the oil sector, and the importation and distribution of adulterated fuel have continued to enjoy impunity.”