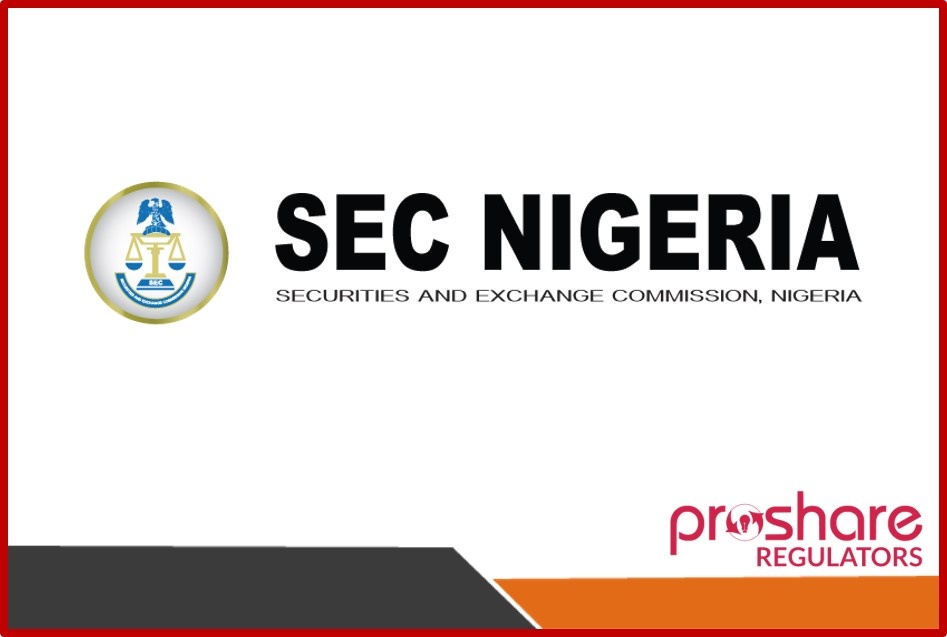 The Nigerian Securities and Exchange Commission (SEC) has issued its first license for the operation of digital platform for buying and selling stocks. The license was given to Chaka making it the first to acquire the digital sub-broker license introduced by SEC in April of this year. As part of a major amendment to its Consolidated Rules and Regulations, SEC recognised sub-brokers who use digital platforms to serve multiple brokers.

According to Tosin Osibodu, the startup’s CEO, the acquisition took “a tremendous amount of effort” and is the fruit of frequent engagement with the capital markets regulator.

On the 19th of December 2020, the SEC published a statement that effectively barred Chaka from offering its services in Nigeria. SEC’s complaint was that Chaka operated “outside the regulatory purview of the Commission and without requisite registration, as stipulated by the Investment and Securities Act 2007.” 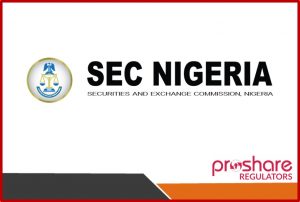 SEC ordered Chaka to stop advertising to users, justifying it as a need to prevent “unscrupulous actors” from harming the investing public. Though the order was particular to Chaka, it was the first major signal that regulation was coming to the investment-tech sector.

That December warning enabled Chaka to take the lead and open talks with the SEC. With the license now acquired, Osibodu says it affirms Chaka’s commitment to full regulatory compliance and provides clarity to the market.

“We’ve built a great relationship [with SEC] that we think will be beneficial for the whole ecosystem moving forward,” Osibodu said.

He said the license also means Chaka could now enable other stockbroking firms who want to have a digital presence. “We want this benefit to accrue to as many stockbrokers as possible.”

Until now, Chaka’s operations were based on a partnership with Citi Investment Capital Ltd, a Lagos-based broker licensed by the SEC. An official license now places the startup directly under SEC’s supervision.

Chaka’s app hosts over 4,000 stocks from publicly traded companies in Nigeria and the US. Founded in January 2019 by Osibodu with Olaolu Ajose as the chief technology officer, the startup bills itself as an “investment passport” which powers borderless investing for users.

Anyone with an internet-enabled smartphone can download the app, sign up and begin investing with $2 or ₦1,000. Chaka is only available in Nigeria at the moment.

Osibodu did not specify what Chaka did, in terms of fees or filings, to receive the license. But according to the SEC’s recent amendment (pdf, page 3), a sub-broker license for digital platforms involves a minimum capital of ₦10 million and a Fidelity Bond covering at least 20% of the minimum capital.

Other requirements include four separate fees totalling ₦500,000, a number of SEC forms, company documents and other documentation about people involved with the company.

Digital sub-brokers are also required to fully describe the technology that their infrastructure is built on, including details about security, backup and recovery processes.

They should have adequate Know Your Customer processes and have documented policies for managing technology risks. Also, they are expected to show how they assess the capacity of potential customers to use its platform for transactions and clearly explain the features, risks, responsibilities, obligations and liabilities that come with using the app.

It is not clear if this license officially permits Chaka (and other fintechs in the sector) to offer stocks listed in foreign markets – like Tesla and Google – to Nigerians. In April, the SEC sounded a warning that seemed to declare such offerings as being illegal.

Osibodu’s coy response was that Chaka is committed to SEC’s objectives for financial inclusion in Nigeria by, among other things, increasing retail investor participation in the financial markets.