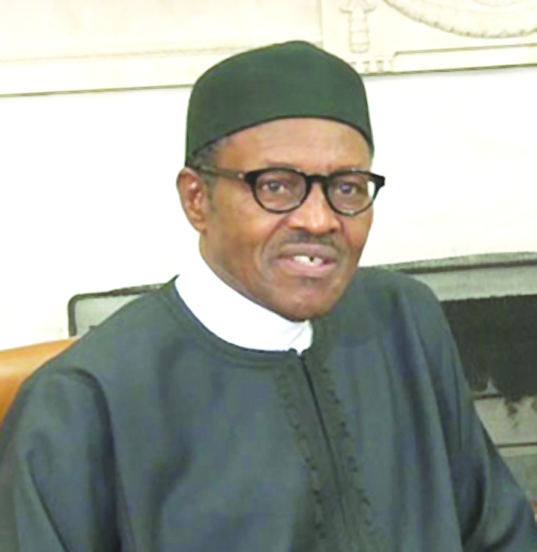 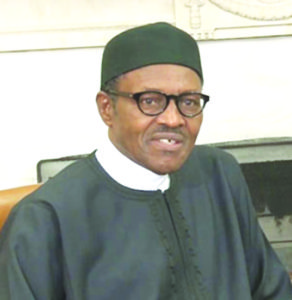 The Save Nigeria Group (SNG) has given the Presidency a 74-hour deadline to furnish it with information on the health status of Nigerian President Muhammadu Buhari, who is now on sick leave in London. In a letter to Abubakar Malami, attorney general and minister of justice, on Tuesday, February 7, the SNG requested that the information should be made available to reduce tension in the polity over the president’s state of health.

The letter entitled: “Request for Information on President Muhammadu Buhari’s Health Status” warned that SNG will take all other necessary legitimate and legal steps should the authorities ignore the request. The letter signed by Benedict Ezeagu, national coordinator, SNG, said: “This ugly development, including denial, conditional admission and restriction of access to President Buhari and the true information on his health status is reminiscence of the late President Yar’Adua’s incident which the organisation was at the forefront of its peaceful resolution, adding that this is not good for Nigeria at this critical period of economic downturn, nationwide insecurity, and political strife.

“As you may know, the lack of clearness in handling the ‘vacation’ turned ‘medical trip’ of Mr. President has heightened the rumours and speculations about his health, the most frightening of which is that President Muhammadu Buhari had passed on or he has been in coma or on life-supporting machine, and thus increasing the political tension in the country.

“Since Mr. President is not a private citizen but a public servant whose health bills are currently being paid from the country’s treasury, Nigerians deserve the right to know the true state of his health as obtainable in enlightened republics.

“In the light of the foregoing Sir, while we join other Nigerians to pray for Mr. President in line with the request of the Presidency, we hereby demand for full information on the health status of President Muhammadu Buhari in exercise of the rights granted us by section 39 of the Constitution of the Federal Republic of Nigeria as amended, the freedom of information Act and Article 9 of African charter on Human and people’s rights, as this will help dispel these rumours and speculations and reduce the current political tension in the country.

“Please sir, take notice that if we are not availed of the requested information within 74 hours of your receipt of this letter, we will have no alternative than to take all other necessary legitimate and legal steps, including approaching the National Assembly to activate relevant sections of the Constitution with regard to the health of a Nigerian president as well as institute court actions and organise peaceful protests among others, to ensure that we are availed of these rights guaranteed Nigerians by the laws,” the letter said.

But Information Minister Lai Mohammed said it is wrong to compare Buhari’s situation with that of the late President Umaru Musa Yar’Adua.

Mohammed added: “I think it was one of the newspapers that said when I was the spokesman of Action Congress (AC) I demanded for hourly bulletin on Yar’Adua’s health and that I ought to be giving hourly bulletin as minister of Information on the health of the President. And I said ‘you are comparing apples and oranges’. Mr. President is not ill; he is not in hospital. There will be no need to give anybody hourly bulletin about his health – pure and simple.

“Mr. President, like I said elsewhere, is a victim of his own transparency. He was going on leave; he did what the constitution said he should do. He transmitted a letter to the National Assembly and an acting president was put in place and he said ‘while I am on leave I am going to conduct some medical tests, which all of us do without announcing it. And, of course, less than six hours after he got there he was pronounced dead by some people. Even those who saw him climb the aircraft in Abuja said he was flown by air ambulance.

“I can assure you that Mr. President is well, he is hale and hearty and no cause for concern. The Acting President speaks to him every day and he told you so,”

He said the rumours on the President’s health were part of the backlash against his anti-corruption war. “Those behind his death rumours are looters and victims of his anti-graft battle,” he said.