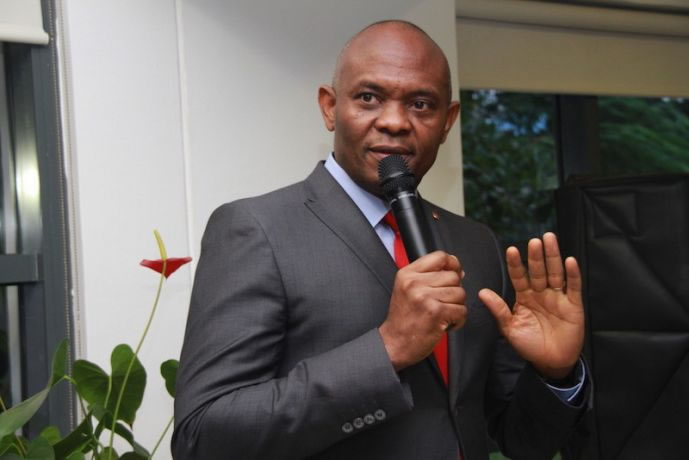 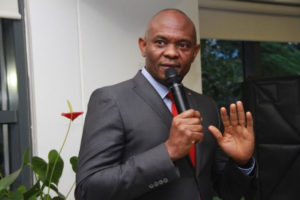 Investors in the Nigerian power sector have called for the introduction of a realistic tariff structure, reflective of the current rate of inflation and foreign exchange rate as well as the settlement of N50 billion owed them.

Tony Elumelu, chairman of Heirs Holding/Transcorp Power Ltd, made this call at a two-day interactive dialogue/workshop on the Nigerian power sector, which was organised by the National Assembly.

The workshop with the theme, “Nigerian Power Challenge: A Legislative Intervention,” had in attendance Senate President Bukola Saraki, Speaker of the House of Representatives, Hon. Yakubu Dogara, Minister of Power, Works and Housing, Mr. Babatunde Fashola, and other stakeholders.

“The tariff structure has to be cost-reflective for the sector to work, especially as we are not taking into account the rate of inflation and the exchange rate.

“The cost of gas also is there and too much regulation is stifling the take-off of the privatisation of the sector. The sector must be allowed to flow freely, like the telecommunications sector did before tariffs began to crash years later,” he said.

“With debts of up to N50 billion, it is unfair to expect that investors will perform miracles. The system must encourage them and we all must be sincere with ourselves,” Elumelu said.

In his address, Dogara expressed dissatisfaction over the fact that the N2.74 trillion expended on the power sector in the past 16 years had not yielded commensurate results, but has resulted in perpetual outages instead.“Perhaps the most important question is what happened to the N2.74 trillion spent on the sector from 1999-2015? Why is it that the more we spend on the power sector, the more darkness we attract? Why are most of the companies licensed by Nigerian Electricity Regulatory Commission not able to start their projects,” Dogara demanded.

Dogara also called for a critical analysis of the extant legislation and regulatory framework guiding the Nigerian power sector to determine if there is a need for amendments or enactment of new laws that will galvanise the sector to deliver the required results,” the speaker said.

Senate President Bukola Saraki regretted that the privatisation of the sector, which was meant to provide the solution to the problems of the sector, was wrongly used to hand over the generation and distribution of electricity to people who have no idea of how to run the companies. “We must be prepared to put Nigeria first and the government itself must be sincere with every decision that they have to take,” Saraki said.