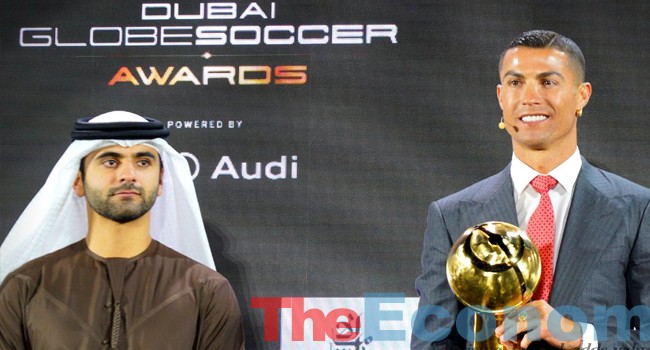 Juventus forward, Cristiano Ronaldo on Sunday beat rival Lionel Messi and Liverpool star, Mohamed Salah to win the Globe Soccer Player of the Century, capping off a year in which he equally claimed the Golden Foot Award. 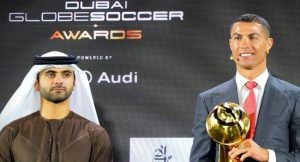 “Couldn’t be happier with tonight’s award!” Ronaldo tweeted after receiving the prize in the ceremony held in Dubai, the United Arab Emirates that also saw Bayern’s Roberto Lewandowski voted as the 2020 Globe Soccer Player of the Year.

“As I’m about to celebrate my 20th year as a professional footballer, Globe Soccer Player of The Century is a recognition that I receive with so much joy and pride!”