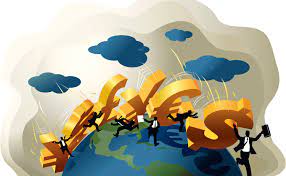 HSBC Reserve Management Trends 2022 is the 18th in a series of annual reviews of reserve management. The survey was carried out February-March 2022. In total 82 reserve managers responsible for $7.3 trillion in reserves responded to the survey.

Commenting on the survey, Bernard Altschuler, Head of Central Bank Coverage at HSBC, said: “Whist the survey indicates that respondents believe there will be a role for CBDC in reserve management in the longer term, there is no clear view yet as to what this will entail beyond gains from operational efficiency. The rise of digital currencies and geopolitical tensions will ensure continued debate on challenges to the dominance of the USD but reserve managers move at a considered pace and the survey also clearly shows that the USD is still unanimously regarded as the safe-haven currency.”