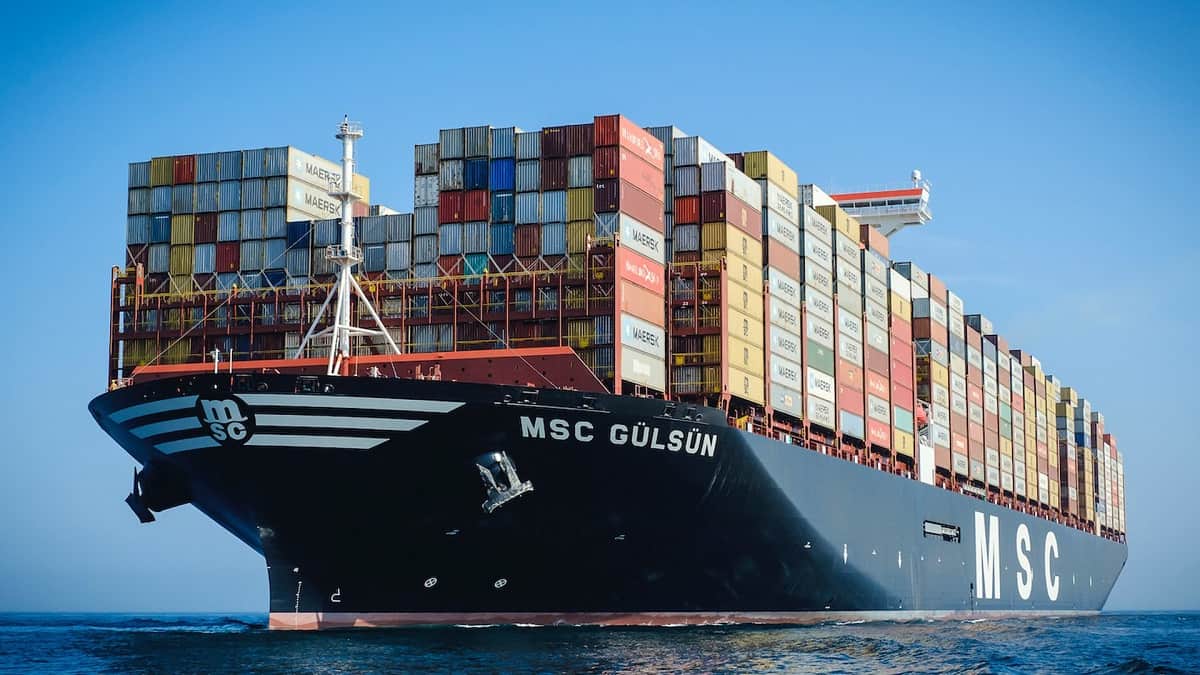 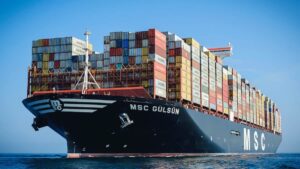 Nigeria’s trade deficit rose from $1.69bn in December 2020 to $2.51bn as of the end of January 2021 despite the reopening of the borders, statistics made available by the Central Bank of Nigeria have shown, Punch reports.

For more than a year, the Federal Government shut the country’s land borders due to alleged violation of ECOWAS protocols by neighbouring countries.

The border closure was aimed at stemming the tide of smuggling, illicit migration, arms banditry, drug trafficking and proliferation of light weapons.

While the closure was aimed at strengthening demand for some local products, it impacted negatively on others as many businesses could not import from or export to the West and Central African market.

On December 16, the Federal Government ordered the reopening of four borders – Seme, Ilela, Mfun and Maigatari.

The CBN January report on external sector trade performance showed that while trade volume in January increased, the export component decreased compared to the import component.

Part of the report read, “The expected positive effect of the reopening of Nigeria’s land borders on trading activities was evident, despite the adverse effects of the second wave of the COVID-19 pandemic.

“When compared with the corresponding period of 2020, it indicated a 27.5 per cent decline.

“Aggregate exports declined by 9.2 per cent to $2.81bn in the review period, compared with $3.1bn in December 2020, due, largely, to decline in crude oil and gas export receipts.

The CBN also disclosed that the country spent $160m foreign exchange on food importation in January.