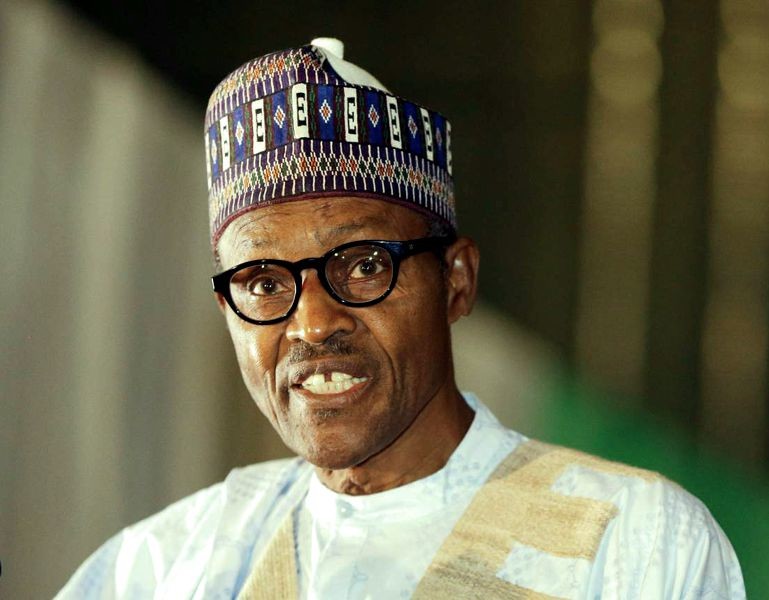 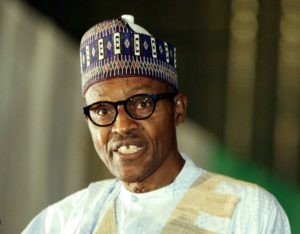 Prof. Afolorunsho Dairo of the Redeemer’s University in Ede, Osun, has called on the Federal Government to establish a Ministry of Religious Affairs.

The don said that the ministry should also be saddled with the responsibility of settling religious crises rearing their heads across the country.

Dairo, a professor of Biblical Studies and African Christian Hermeneutics, made the suggestion while delivering the 5th Inaugural lecture of the university on Monday in Ede.

He spoke on the theme: “Postmodernism and Contemporary Understanding of Biblical Interpretation: A reflection on African Biblical Hermeneutics.’’

Dairo said that states and local government council areas should also work toward establishing such ministry so as to put an end to religious crises in the country.

He said, “Instead of spending so much in settling religious crisis which is a fire brigade approach, the Federal Government must establish a ministry of Religious Affairs and put people of integrity in charge.

“Not those who will be there to favour a particular group of people or religion or serve the interest of those who put them there.

“This will help in settling religious crises in the country”.

Dairo speaking on the post modernism interpretation of the scriptures, said that it was painful that many pastors were misinterpreting the bible for selfish reasons.

He said, “Most members in the church rely mainly on pastors’ interpretation of the scriptures.

“Unfortunately, many of the pastors lack theological education; they only claim reliance on the spirit of God which they don’t have.

“In most cases, one is left to wonder whether the Bible used in those days is still the same bible being used today.

“What makes the difference is the interpretation and the watering down of the message of the scripture which can hardly be detached from struggle for power, leadership position and to become proprietors or proprietresses of churches”.

Dairo said as a result of contemporary biblical interpretations, the spiritual value of Christianity had been lost.

“The ancient people were going to church with their bodies covered with clothes and focused on inner beauty.

“But the modern people wear mini-skirts to show their nakedness and in fact, everything on her is artificial.

“All these boil down to post modernism interpretation of the scriptures,” Dairo said. (NAN)