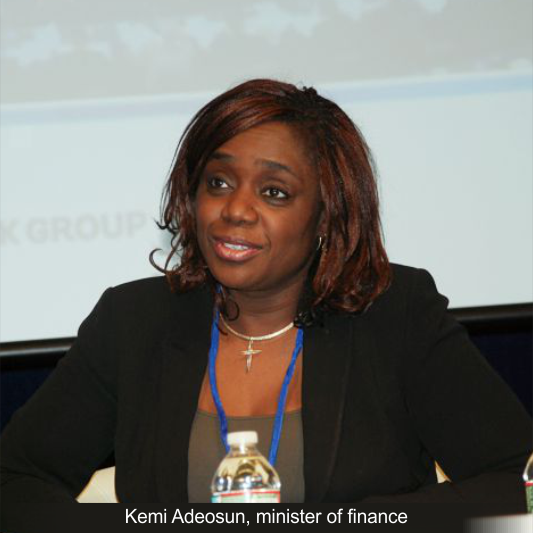 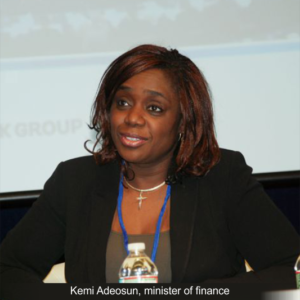 A financial expert, Mr Boniface Ekezie, on Monday called on the Federal Government to tackle the challenges facing manufacturers to grow the nation’s Gross Domestic Products (GDP) to enhance the economy and the capital market.

Ekezie, who is also the President of Shareholders Association of Nigeria (SAN), made the call in an interview with the News Agency of Nigeria (NAN) in Lagos.

According to him, manufacturers are the major drivers of economic growth, and if they can operate optimally, there will be employment opportunities and this will boost GDP, the economy and invariably the capital market.

“There is no magic that will strengthen the naira and ensure availability of dollars when the country has been import-dependent.

“The manufacturers are suffering from inability to source dollars for raw materials due to high exchange rate, epileptic power supply and economic instability among others.

“The way forward is for the Federal Government to create an enabling environment for the manufacturers to operate effectively,” he said.

The expert said an enabling environment and stable policy would encourage foreign investors to bring hard currencies into the economy and lower the exchange rate.

Meanwhile, an analysis of transactions in the capital market last week showed that a total of 1.533 billion shares worth N23.026 billion were traded by investors in 17,009 deals.

The third place was occupied by Consumer Goods Industry with a turnover of 58.505 million shares worth N3.422 billion in 2,624 deals.

NAN reports that 34 equities depreciated in price, lower than 45 equities of the previous week.

IkejaHotel topped the losers’ chart in percentage terms by 18.64 per cent or 52k to close at N2.27 per share.

Conversely, Portland Paints led the gainers’ table in percentage terms by 20.65 per cent or 15k to close at N2.98 per share.