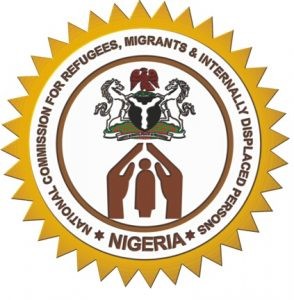 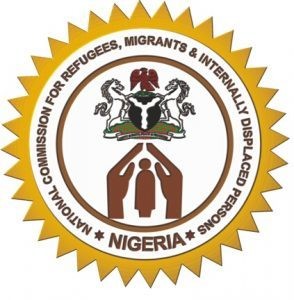 THE National Commission for Refugees, Migrants and Internally Displaced Persons, NCFRMI, has staged a one-day sensitisation programme for youths on ills of irregular migration in the country.

The programme, which was held at Nnamdi Azikiwe University, UNIZIK, Awka, was to educate youths on pathways to regular migration and harnessing benefits of migration.

Sadiya Umar Farouq, federal commissioner, NCFRMI, while addressing the participants, said the programme was aimed at bringing migration awareness into the educational system.

She noted that Nigeria’s experience in irregular migration was gruesome and worrisome as no fewer than 36,000 Nigerians representing 171, 299 migrants arrived in Europe by sea in 2016.

“In January 11, no fewer than 200 Nigerians were reportedly drowned in the Mediterranean Sea, adding to the alarming toll of last years’ incidence,’’ she said.

Farouq expressed appreciation for the laudable initiative by UNIZIK in keying into the vision of the commission and creating a centre for migration studies to take migration discourse to the grassroots and local target groups.

She emphasised that migration was a human phenomenon, which could not be stopped but could be better managed, urging youths to migrate in a safe, regular and dignified manner.

Frantz Celestin, acting chief, Mission for International Organisation for Migration, IOM, Nigeria, who was represented by Henry Akwitti, national project officer, spoke on the implication of migration on sustainable development.

He said that IOM was partnering with other international organisations to assist in advancing management of migration issues as well as understanding migration.

Akwitti noted that effective management could support efforts of the federal government, civil society and stakeholders in curbing irregular migration.

“Migration was a dynamic and cross cutting phenomenon, which had existed for hundreds of years and could be beneficial if well managed by the migrants, countries of origin and destination.

“Crossing the Sahara Desert to North America and Mediterranean to Europe was deadly with one death recorded in every 35 arrivals in Italy.

“Not less than 70 per cent of migrants interviewed by IOM on arrival in Italy were victims of trafficking or other exploitative practices during their migrating en route the Mediterranean,” Akwitti explained.

He urged stakeholders to take the sensitisation further in order to shape academic programmes to provide solutions toward better migration.

Mitchelle Onugbolu, senior special assistant, SSA, to Governor  Willie Obiano on Social Re-Orientation,  said the government would not relent in ensuring that youths were sensitised on positive values in the state.

She commended the organisers of the event, urging them to be consistent and persistent in curbing the menace of Irregular migration in the country.

The event which was held in partnership with UNIZIK attracted representatives of Civil Society Organisations, Social Re-Orientation Unit and Federal Ministry of Justice.