REFERENDUM, RESTRUCTURING, A BRAND NEW CONSTITUTION – AND THE DOCTRINE OF NECESSITY! 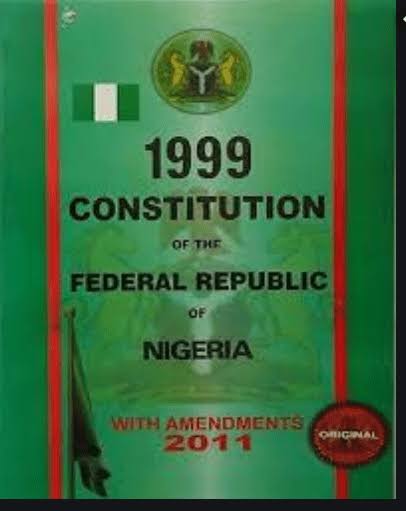 In LAKANMI V. ATTORNEY GENERAL (WEST) AND ANOTHER (1970) NSCC 143, the Supreme Court of Nigeria, in a unanimous judgment, held that the invitation issued by the then Acting President of Nigeria, Doctor Nwafor Orizu, on January, 15, 1966, to the Supreme Commander of the Nigerian Army, General J.T.U. Aguiyi Ironsi, to take over the rump of the decapitated civilian government of Prime Minister Tafawa Balewa, and “restore order”, was justified by the DOCTRINE OF NECESSITY, and thus constitutional. It held that even though the Constitution of the Federal Republic of Nigeria, 1963, contained no provision empowering the Acting President to cede power to the Supreme Commander of the Army, the necessity of the prevailing situation justified such a cession of power.
The PREVAILING SITUATION was the attempted violent overthrow of the Balewa Government in the wake of which the Prime Minister, the Finance Minister, the Premiers of the Northern and Eastern Regions, and a section of the Nigerian political and military class, were assassinated. And President Nnamdi Azikiwe was abroad on medical vacation! 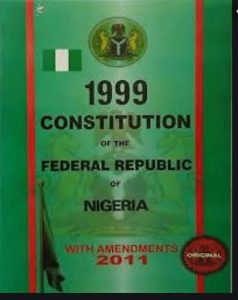