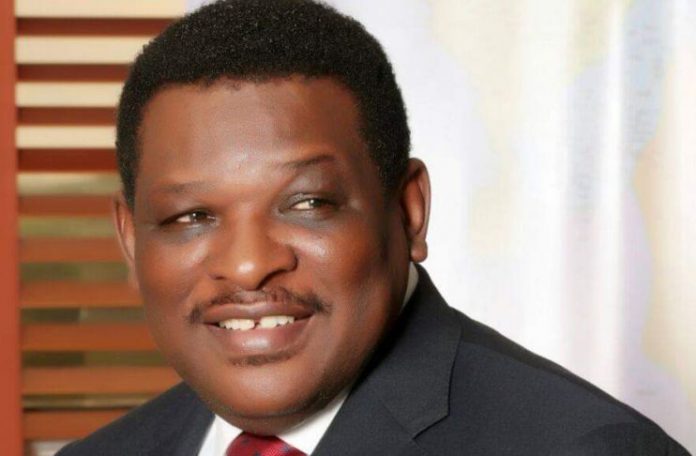 The Federal Government says the current moves to revamp the power sector using the Presidential Power Initiative (PPI), will enable Nigerians have access to about 25GW of electricity in the next five years.

Speaking during a webinar with the Energy Transition Council, a body under the United Nations, Minister of State, Power, Goddy Jedy-Agba, who presented the keynote address at the council’s country dialogue conference, reassured that the government has the political will to make sure the goal is achieved.

Jedy-Agba explained that the country was experiencing a turning point in the power sector, noting that the ministry was exploring ways of localising the energy value chain in Nigeria and giving priority to technology transfer and capacity building. “The Presidential Power Initiative (PPI) is a comprehensive programme targeted at the grid, transmission, distribution and grid communications projects that will modernise the grid and unlock 25GW of stable operable capacity over the next five years,” he said.

He explained that the Muhammadu Buhari administration has been undertaking reforms that will make the power market very attractive and competitive for investors. The minister maintained that government’s investment in alternative energy was not only aimed at providing improved power supply, but to create direct and indirect jobs for teeming Nigerian youths, stressing that the federal government recognises the need to embrace renewable sources of energy.

He said: “I am saying all of this to show that we are prioritising private investments and committed to create an environment that allows the private sector to invest and achieve commercial returns, while the government will focus on implementing plans and reforms that accelerate the pace of electrification and economic growth.

“We recognise the need to have a broader energy transmission roadmap that is based on data to align efforts across the energy and other heavily emitting sectors onto a path for achieving SDG7 by 2030 and net-zero by 2050.

In his remarks, the Special Adviser to President Buhari on Infrastructure, Ahmad Zakari, explained that the current administration has invested in many areas like gas supplies, hydro and solar power to stimulate reforms in the power sector.

According to him, the PowerNaija initiative is a scheme aimed at providing access to clean, affordable and sustainable power to 6 million homes and will serve as a catalyst for power transformation in the country. He assured that the country was working to improve power generation to at least, 7,000MW before the end of the quarter four of 2021.

Managing Director of the Rural Electrification Agency (REA), Mr. Ahmad Salihijo noted that apart from government’s investment in the solar energy sector, there’s an ongoing research into biomass energy solution as an alternative source of energy. Salihijo added that the government had identified renewable and alternative energy sources as solution to power problems in the country, noting that the REA has been actively involved in the process.

The Deputy High Commissioner, United Kingdom, Ben Llewellyn-Jones, in his remarks, commended the Federal Government for the initiatives towards reforming the power sector in the country and pledged his country’s support.