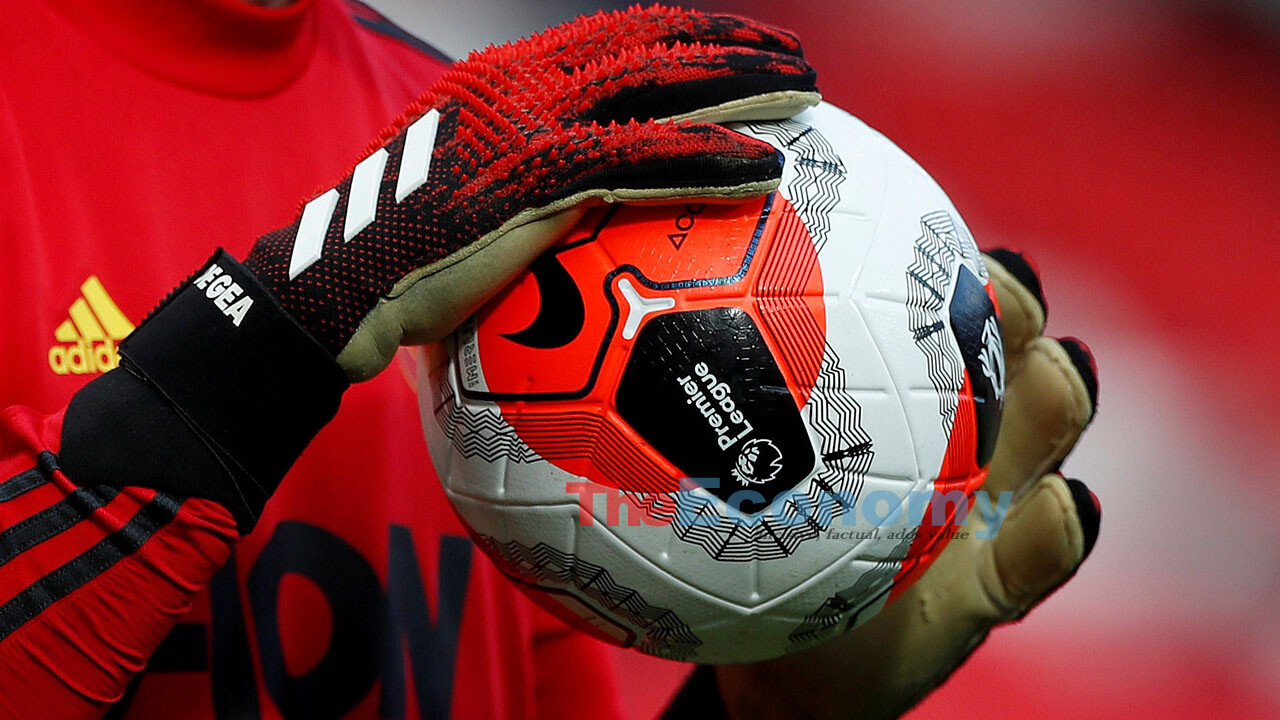 The Premier League has announced that it had agreed a new broadcast deal in China for the rest of the season with Tencent Sports following the termination of its previous agreement. Viewers will have access to all the remaining 372 matches of England’s top-flight football league via Tencent’s digital platforms. More than half of all matches will be available for free to fans in China, with the remaining fixtures available on Tencent Sports’ membership service. The Premier League, which restarted last weekend after a seven-week break, terminated its contract with Chinese broadcaster PPTV earlier this month after a dispute over a missed payment.

PPTV had agreed a reported $700 million deal for the right to broadcast all 380 Premier League matches per season from 2019 to 2022. However, the first season of that deal was hit by the coronavirus pandemic, with a three-month shutdown between March and June, before the campaign was completed behind closed doors. PPTV reportedly failed to make a payment due in March for coverage of the 2019/20 season.

“We are excited to have agreed this partnership with Tencent ensuring our supporters in China can enjoy following Premier League action throughout this season,” said Premier League chief executive Richard Masters. “We and our clubs have an extremely passionate fanbase in China and are looking forward to working with the team at Tencent to engage with fans in new ways over the coming season.”

Through the partnership, clubs will be able to share in-game clips during matches with supporters and the Premier League will launch an official channel featuring videos and features. Tencent Sports general manager Ewell Zhao said: “The Premier League is one of the world’s most popular sports competitions and has many fans in China.

“In collaboration with the Premier League, Tencent Sports hopes to leverage its platforms and technology to bring the drama of Premier League matches to fans and share with them the passion and excitement of football.”

The Tencent deal will come as a huge relief to the English top-flight, which is already facing huge losses due to coronavirus. Domestic and international broadcasters are due a rebate worth £330 million ($425 million) for the 2019/20 season failing to finish on time, while the new season has started with all matches still played without spectators.

China, with its 1.4 billion population and the world’s second-biggest economy, is a prime growth market for the Premier League. Along with the NBA, the Premier League is the most-watched foreign sports competition in China.