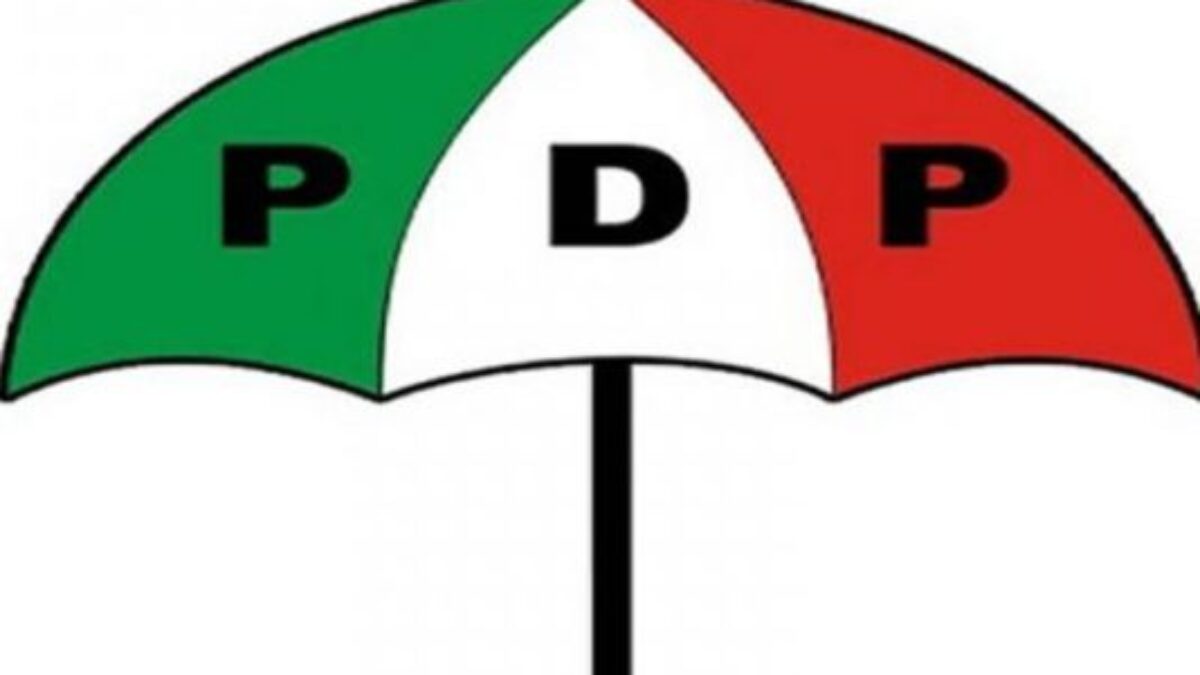 The Peoples Democratic Party has approved the nomination of 13 members to serve on the screening appeal panel for primary to select its candidate for the governorship election in Anambra State.

PDP National Organising Secretary, Austin Akobundu, disclosed this in a statement on Wednesday in Abuja, the nation’s capital. He noted that the nomination of the panel members was given by the National Working Committee (NWC). 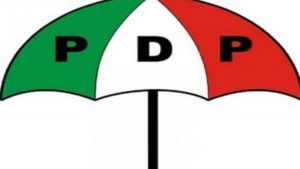 According to Akobundu, the panel will be in charge of appeals that will arise from the screening exercise of the governorship primary election in Anambra State.

A two-term former governor of Imo State, Achike Udenwa, was nominated as the chairman of the panel which has Uzo Azubuike as its secretary.

The appeal panel seating is scheduled for 9:00am on Wednesday at the NWC Hall at the PDP national secretariat in the Federal Capital Territory (FCT).

On April 10, the PDP named members of the five-man screening committee chaired by Captain Idris Wada – a former governor of Kogi State.

The committee, which had Senator Ehigie Uzamere, Martha Bodunrin, Jones Onyereri, and James Ugwu (secretary), as members conducted the screening the following week.

This comes about six months ahead of the November 6 date announced by the Independent National Electoral Commission (INEC) to conduct the governorship election in Anambra State.

According to the electoral umpire, election into the office of a state governor must hold not earlier than 150 days and not later than 30 days before the expiration of the term of office of the last holder of the office.

INEC noted that the tenure of the incumbent governor, Willie Obiano, would expire on March 17, 2022, and the earliest date to conduct the election was October 18, 2021, and the latest date for the poll was February 15, 2022.