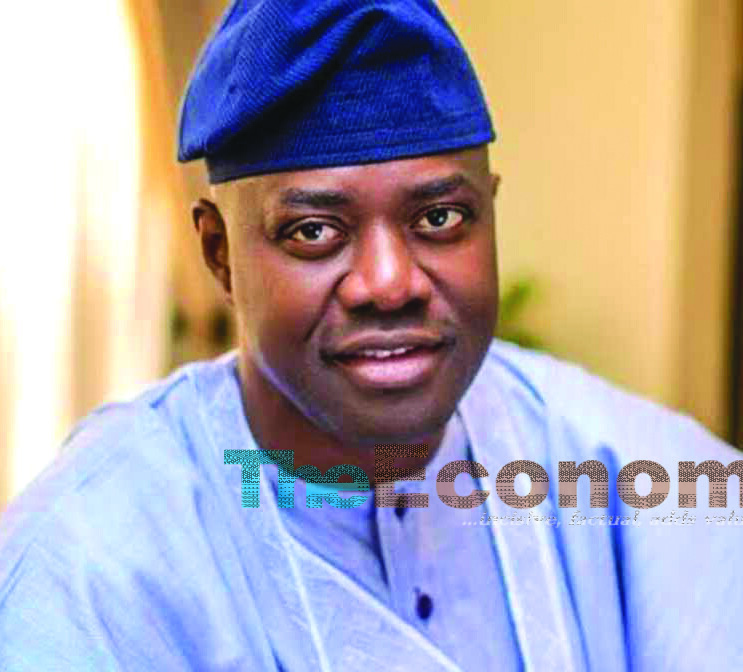 The Oyo State government has released N72 million as a counterpart fund for the Oyo State Community and Social development Agency (OYCSDA) for the improvement of living standard in rural communities.

The fund was meant to access a World Bank intervention fund on Covid 19 Action Response and Economic Stimulus (CARES) for empowerment project, expected to kick off in January 2021 with focus on livelihood of the people at the grassroot.

The Board Chairman of the Oyo State Community and Social Development Agency, Ahmed Babatunde Eesuola disclosed this during an impact assessment and evaluation tour to some of the project sites in Ogo Oluwa, Oyo, Ogbomoso, Iseyin, Iganna, Ona- Ara and Akinyele Local Government Areas of the State.

According to the Chairman, the assessment tour was scheduled to assess the impact of the intervention as well as hand over all the completed projects to the benefiting communities for proper maintenance and sustainability of the projects in their domain.

“I am impressed with the compliance and strict adherence to the quality standard of the projects executed by the communities visited. My advice for the benefiting communities is to ensure they put all these projects into use to benefit the life of average members of their communities and as well imbibe maintenance culture to keep them in existence for a long period.

“I wish to announce that the State government, through the Governor, Engr. Seyi Makinde has approved the N72million counterpart funding for the Covid-19 Action Response and Economic Stimulus (CARES),” he said.

While describing the achievements of the Agency on Community and Social Development Project (CSDP) as a landmark for the State government, the Acting General Manager of the Agency, Abisola Adabanija hinted that as CSDP would wind up in September 2020, adding that the agency has intervened in 155 communities with 788 micro projects completed as well as 51 Group Development Project (GDP) centred on water supply, education, rural electrification, health and economic empowerment.

“As the project is expected to be completed by September 2020, the project has recorded a lot of positive impacts on beneficiaries using a Community Driven Development(CDD) approach, the communities identify their needs and they implement the project by themselves, they are the one at the driver’s seat, all we do is just to guide them and ensure they comply with the quality standard of the project, more communities want to benefit having seen the success story of this best practice from the communities that have completed their project.”

The team paid homage to the Sabiganna of Iganna land, Oba Saliu Oyemonla Azeez where the royal father commended the Oyo State Government and the World Bank efforts at ensuring improved living standard for rural communities through the community driven intervention projects.

Also the Olopete of Opete land Oba Samuel Bamigboye lauded the World Bank for the intervention as the initiative, according to him, has availed the State Government the opportunity to address the infrastructural needs of the rural dwellers and bridge the deficit in various sectors.