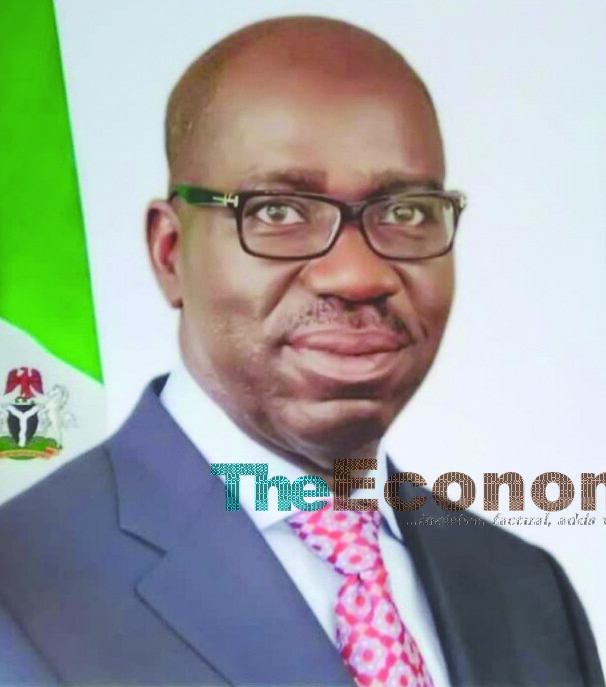 Chairman of Edo Refinery and Petrochemical Company Limited (ERPC), Michael Osime, says the Edo Modular Refinery being developed by ERPC with support from the Edo State government will earn about $125m foreign exchange from the exportation of naptha, one of the major products from the facility.

Osime, who disclosed this in a statement, said the refinery benefits from the Federal Government’s ease of doing business programme through which it granted fiscal incentives such as duty waiver on importation of equipment.

The refinery has reached 90 percent mechanical completion and efforts are in top gear to beat a September 2020 commissioning deadline, with a team of over 250 locally-recruited engineers, fabricators and other workers engaged on the project.

On expansion, Osime said the company would “meet 18 percent of local demand for diesel and earn in excess of $125m from export of Napha per annum”, noting that the refinery would rejig the state’s economy by attracting feeder industries.

He added that the Edo State government provided N700m project support fund that accelerated the establishment of the company in the state, after signing a Memorandum of Understanding (MoU) with a Chinese Consortium led by Peiyang Chemical and Equipment Company of China (PCC) and its Nigerian partners, Africa Infrastructure Partners Limited (AIPL).

According to him, “The Edo Refinery and Petrochemical Company is a beneficiary of the Edo State government’s policy of attracting investment to the state. The state government supported the refinery with project support fund of N700 million, which will be paid back to Edo State Government when production commences. This was a catalyst to the project to ensure quick take-off.

“We are also a beneficiary of Edo State Government’s incentive programme to attract manufacturing companies to locate in Edo State. The incentives gave birth to a Nigerian-Chinese joint venture company, AIPCC Energy Limited.”

He noted that the company secured its licence to establish a refinery (LTE) on December 10, 2018 and approval to construct (ATC) on March 11, 2019 from the Department of Petroleum Resources (DPR), noting that DPR has been extremely helpful in guiding the process of the establishment of the facility.