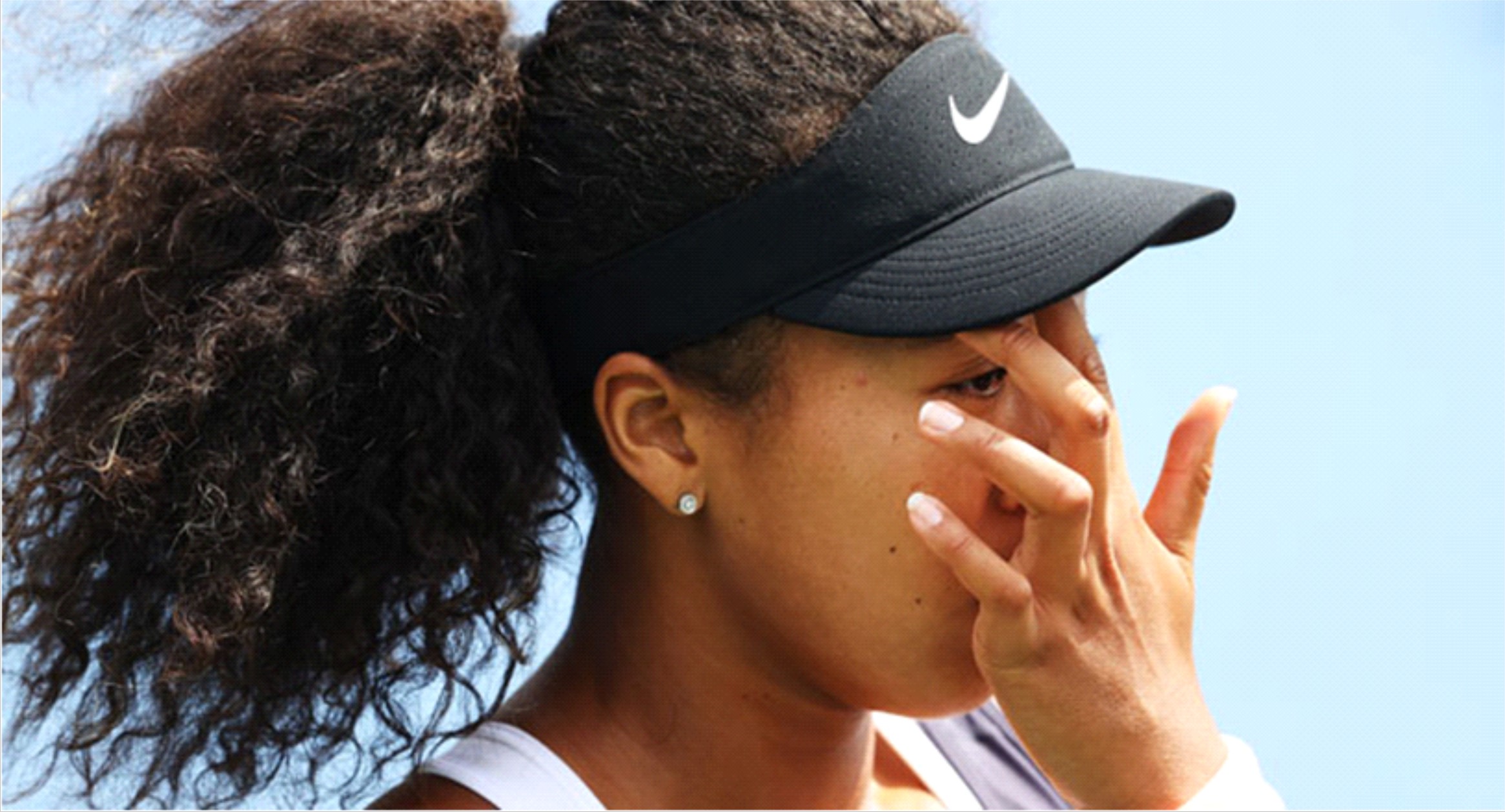 Japan’s Naomi Osaka withdrew from the Western & Southern Open WTA final due to a left hamstring injury on Saturday, just two days before the start of the US Open.

“I’m sorry to have to withdraw today with an injury,” said Osaka, who is currently on the Monday night schedule at the US Open where she is due to play fellow Japanese player MisakiDoi in the first round.

“I pulled my left hamstring yesterday in the second set tiebreak and it has not recovered overnight as I had hoped.”

Osaka, 22, had defeated Belgium’s Elise Mertens in the semi-final to set up the championship match against two-time Australian Open winner Azarenka, from Belarus, in the same New York COVIC-19 quarantine bubble where the US Open will be held.

Two-time Grand Slam champion Osaka, of Haitian and Japanese heritage, had threatened not to play in the semi-finals to protest the police shooting of African-American Jacob Blake in Kenosha, Wisconsin.