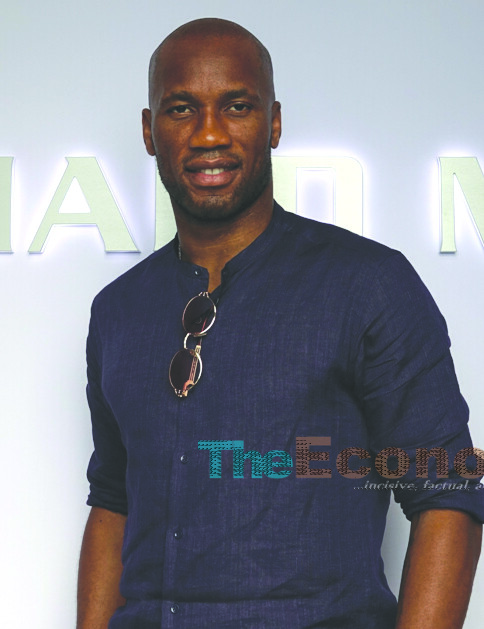 Ivorian football icon Didier Drogba was not surprised by the electoral commission of the Ivory Coast Football Federation’s (FIF) rejection of his presidential bid.

This is according to the former Chelsea and Olympique Marseille center forward’s staff member, MahamadouSangare.

The FIF Electoral Commission announced that Drogba did not meet the criteria to become the president of the country’s football governing body as he had not received enough nominations.

The text also claimed Drogba, 42, was ineligible to run for the position held by Sidy Diallo with the ex-Elephants captain having only received the official support of two of a required four Ivorian clubs.

However, this has not come as a surprise for Drogba, who is Ivory Coast’s all-time top goalscorer with 65 goals from 105 appearances.

“Drogba’s staff isn’t surprised by this decision to reject the bid. But we remain unfazed. We will react to conform to the texts which surround this election,” Sangare said.

Drogba, who has been backed by many local-based and overseas-based Ivorian players, has five days to appeal the decision.

He will be hoping to stand against Idriss Diallo and SoryDiabate if his appeal is successful.