‘One million borrowers got below 20% interest rate loans’ 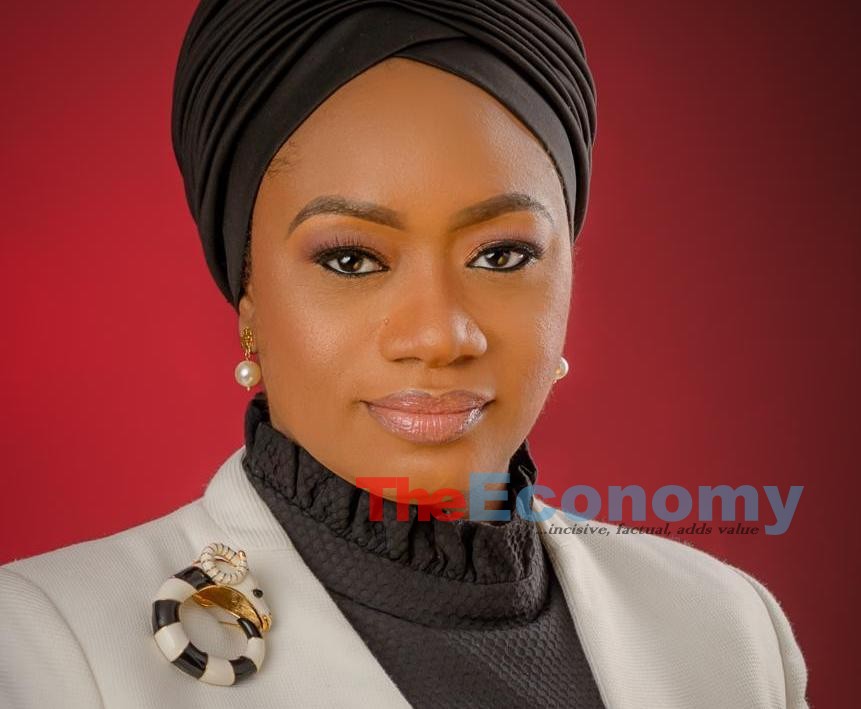 The drive by the Central Bank of Nigeria (CBN) to make credit affordable is yielding fruit as over one million customers  borrowed money from the Deposit Money Banks at below 20 per cent interest rate in the last one year. Deputy Governor, Financial Systems Stability Directorate, CBN Mrs Aisha Ahmad, revealed this in her statement at the last Monetary Policy Committee (MPC) meeting for 2020. According to her, this was an improvement from what was obtainable since July 2019. 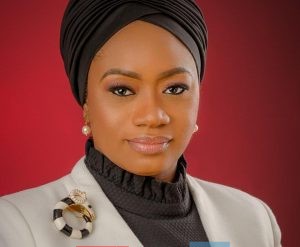 She said, “The gradual decline reported in lending rates is a positive development that improves access to credit for more households and businesses with a view to stimulating economic activity, creating jobs and driving a more sustainable and inclusive growth.

“As at October 2020, 86.23 per cent of total loans granted to over one million customers, by Deposit Money Banks were at interest rates considerably below 20 per cent; an improvement from 76.43 per cent as at July 2019.”

She said this low interest rate environment was also reflected in the open buy back rate which stood at 1.88 per cent at end-October 2020, an indication of a highly liquid banking system.

Ahmad noted that under this scenario, the bank must maintain vigilance to ensure optimal liquidity levels to support price stability and sustainable economic growth.

She said the banking industry’s financial soundness indicators strengthened with non-performing loans ratio declining to 5.7 per cent at end-October 2020, from 6.1 per cent (end-August 2020), while capital adequacy improved to 15.5 per cent from 15.3 per cent over the same period.

According to her, profitability performance also remained satisfactory, buoyed by improvement in non-interest income.