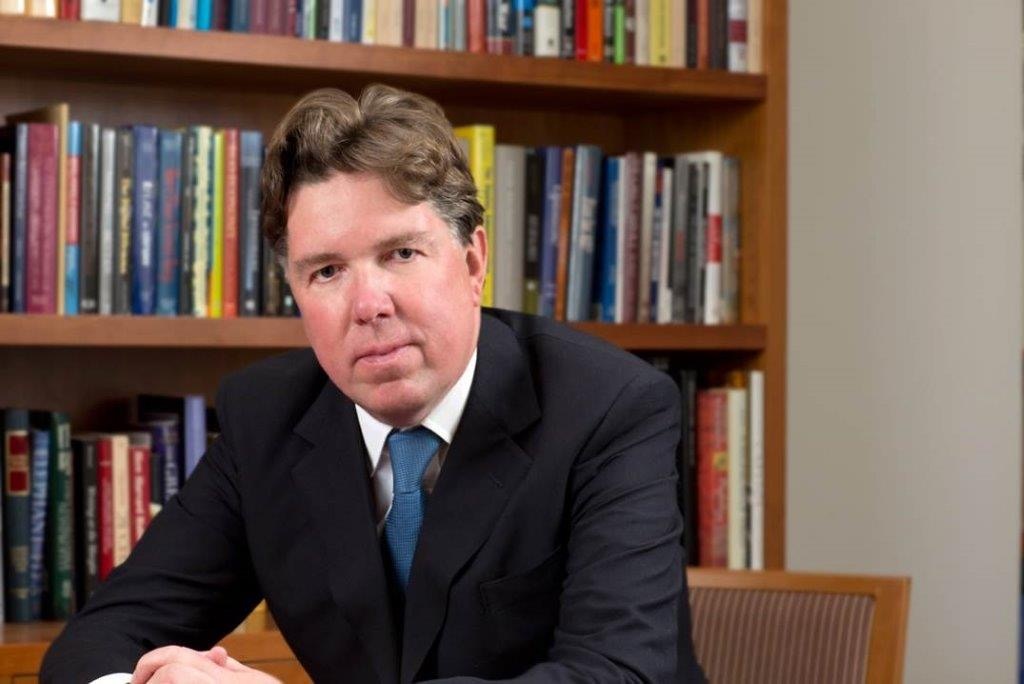 Let’s briefly take a step back to the world of 2018–19. Politicians were attacking central bank monetary policy and bank supervision across the world: from the US, via Italy and Turkey, to India. Powerful private sector actors wanted central banks to buy equities from them whenever the next recession arrived. And technocrats themselves were embracing think tank calls to steer the supply of credit to tackle climate change, inequality, productivity growth and other pressing social problems, even while some were hauled up for intervening in politics and so departing from their mission.

Around the world, the political left was calling for “People’s Quantitative Easing”; libertarians sought salvation in privately issued cryptocurrencies; and the conspiratorialist fringe persisted in seeing monetary officials as in league with enemies of the people.

Whether you cheer or choke on that, it was obvious, even before COVID-19, that something was going on in the once-sober world of central banking. Being the only game in town was turning out to be a political, even constitutional, nightmare.

And then came COVID-19, returning central banking to the kind of role it played when, from the 1930s to the 1980s, it was merely an instrument for finance ministries. In some jurisdictions (notably the US and euro area), the central bank has in effect been standing in for governments which cannot act decisively or promptly, risking becoming the de facto fiscal authority. In others (perhaps the UK), the central bank will finance executive government, possibly without a framework that ensures an exit route, and risking releasing executive government from the constraints of the elected assembly.

Those latest developments remind us that two quite different models of central banking prevailed in the past. One sees a country’s central bank as the operational arm of government financial policy, its functions determined by technocratic comparative advantage. This model is rooted in central banks being the pivot of the payment system, as Francis Baring observed toward the end of the 18th century. As the banking community’s team captain, they provide, in economic terms, club goods.

Under the other model, central banks are independent authorities delegated specific responsibilities and formally insulated from day-to-day politics. They provide public goods (such as price stability) and preserve common goods (such as financial stability) that can be enjoyed by all but eroded by the exploitative.

Those modes of existence are so distinct that passage from one to the other is often fraught. In emerging market economies, even after formal independence central banks are sometimes expected (and occasionally want) to continue to provide a very wide range of services to their society. In advanced economies, the transition from subordinate agent to independent trustee has typically raised questions about boundaries, sometimes at the cost of welfare.

For example, as the Bank of England sought during the late 1980s and early 1990s to make itself tolerably fit for monetary independence, it voluntarily dropped its involvement in industrial finance, corporate governance, some noncore banking services, and all securities settlement services. And yet, in 1997, when independence finally arrived, banking supervision was still transferred elsewhere, with fairly catastrophic effects in the years leading up to and through the 2007–08 crisis. This episode has lessons for all as it reflected underlying tensions in the division of power between monetary authorities and treasuries.

Today’s central banks are, of course, extraordinarily powerful. First, the right to create money is always latently a power of taxation, capable of redistributing resources across society and between generations through a burst of surprise inflation (or deflation). Second, as lenders of last resort, central banks can potentially pick winners and losers. Third, through the terms of their financial operations (collateral, counterparties, and so on), they can affect the allocation of credit in the economy. Fourth, acting as banking system supervisors, they are, like regulators in other fields, effectively delegated lawmakers and judges.

It might not seem surprising, then, that the emblematic crisis managers of the 2008–09 collapse were Ben Bernanke, Tim Geithner, Jean-Claude Trichet, and Mario Draghi, none of whom has ever held elective office. But it used to be different. The face most people associate with the world’s response to the Great Depression is that of President Franklin D. Roosevelt. Eighty years later, elected politicians did not even take the lead in explaining to the public the crisis-management measures taken in their name and for their sake. Something has changed, and not for the better.

We need some principles: political principles. Anyone committed to the separation of powers that lies at the heart of constitutional government should want central bank independence to be preserved. Otherwise, presidents and prime ministers could use the printing press to fund their pet projects and enrich supporters without having to go to the representative assembly for legislated approval. Aspirant authoritarians, on the left or right, will be alert to the attractions of seizing or suborning the monetary power; the IMF should catalogue past examples.

But while an arm’s length monetary authority, insulated from day-to-day politics, can help underpin a constitutional system of government, unelected central bankers surely need to be constrained by legislation. Legitimacy depends on it, which matters greatly because that is what holds things together when, occasionally but inevitably, public policy fails the people.

To be accepted as legitimate, a government institution’s design and operation must comport with a political society’s deepest political values. For constitutional democracies, these include the values of democracy, of constitutionalism itself, and of the rule of law. Central banking cannot be excluded.

My book Unelected Power sets out principles of delegation for independent agencies. These include, to mention just a few, being set an objective that can be monitored; not making big distributional choices; one-person, one-vote committee decision-making; published operating principles for the exercise of delegated discretion; transparency, and public comprehensibility; any suspension of independence being formal; and a lot more.

For central banking, those principles can guide the articulation of an economy’s money-credit constitution, covering the private as well as the public elements of the monetary system, including

The pandemic that began over the turn of 2019/20 seems a world away from those principles. In both the United States and the euro area, central bankers have, at times, again been the de facto actors, because the wider constitutional setup deprives elected officials of decisiveness.

When evaluating the constitutional politics of central banks’ extraordinary measures to preserve our economies—ensuring cash reaches households and businesses—it is necessary to discern where each facility lies on a spectrum between independence and subordination. At one end, the central bank operates freely within its mandate but is guaranteed by the finance ministry in recognition that taxpayers ultimately bear the risk.

Moving toward the other end, the central bank acts on behalf of the government. It merely executes the finance ministry’s discretionary decisions, taking no risk itself, and providing monetary financing (directly or indirectly) only if, acting independently, it so chooses. This is still the central bank as arm’s length institution. Beyond are facilities conducted on the central bank’s balance sheet on the instruction of government, and also operations conducted on the government’s balance sheet that are forcibly financed via the printing press.

For each intervention, whether independence survives turns on who is really deciding what. Where independence is in effect suspended, that ought to be clear, as should the exit route.

In confronting these possibilities, it is important to remember that there have always been enemies of independence. Within a rich repertoire for undoing an economy’s monetary constitution, they can deploy two broad strategies, each with obvious and opaque variants.

One way to bring central banks to heel is through appointments. As seen recently in the United States, that is not easy when favored candidates fall well short of the normal credentials. More troubling are appointees who seem reasonable, excellent even, but turn out to be discreetly committed allies of leading politicians. The most famous case, also during turbulent times, is the former Fed chairman Arthur Burns, a leading economist who put Richard Nixon’s 1972 reelection prospects ahead of the Fed’s statutory mandate. No one should think that was the last example of a political outrider occupying the monetary corridors.

The other way to undermine independence is through a change in mandate. The crude variant involves simply voting to compromise or repeal the central bank law. That isn’t easy, because it is highly visible. The subtle, almost paradoxical, strategy gives the central bank more responsibility—so much so that any decent official would feel duty bound to consult political leaders on how to use their extensive powers. The more central banks acquiesce (even revel) in the “only game in town” label, the easier it becomes for politicians to give them more to do, and so undo them.

If our societies want to maintain the institution of central bank independence as a way of committing to monetary system stability and the fiscal separation of powers, and if we want to be able to reinstate independence after the pandemic crisis, care is needed. Here are five steps.

Whatever the current pressing expedients, which are obviously very real and urgent, it is worth preserving the integrity of our institutions in the longer run.

PAUL TUCKER is chair of the Systemic Risk Council, a research fellow at Harvard University’s John F. Kennedy School of Government. This article draws on his 2018 book Unelected Power: The Quest for Legitimacy in Central Banking and the Regulatory State, published by Princeton University Press.