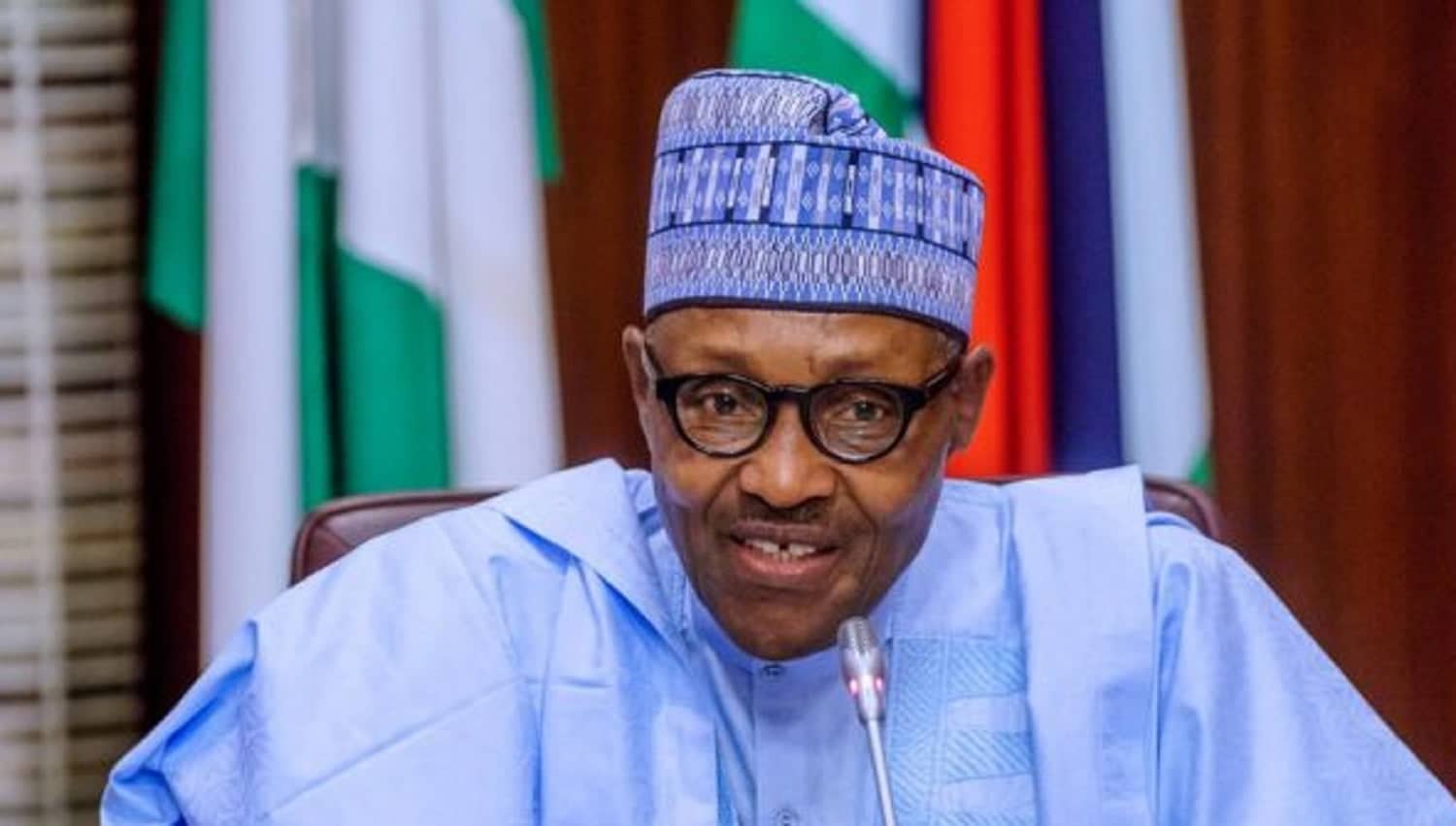 The new fuel and energy price is having an immediate effect on virtually every aspect of life in the country leading many people to decry the worsening economic situation. Analysts say that this is the beginning of a long night of suffering as the effect of the major hikes in costs of fuel will start impacting on food inflation and service delivery as the Federal Government continues to implement the stringent conditions of its international creditors.

In the absence of a good public transportation system, the masses are going to bear the brunt of the fuel price increment as transporters have already raised the cost of transportation by over 150 percent worsening an already hopeless situation caused by the lockdown occasioned by the Covis-19 pandemic. Moreso, the bad roads and incessant harassments by security agents has made it hard for farm products to be evacuated from the hinterlands into the cities. This has reflected in the food inflation which is already hitting the roof.

According to experts, the decision by the federal government to embark on these stringent measures is not unconnected with its commitment to the International Monetary Fund (IMF) and the World Bank over loan facilities secured from the Breton Wood institutions and other foreign creditors, which appear to be calling the tunes on the economy.

The Executive Board of IMF on April 28 approved Nigeria’s request for emergency financial assistance of $3.4billion  under the Rapid Financing Instrument (RFI) which must be fully repaid by 2025, with the Federal Government irreversibly committing itself to full removal of electricity subsidy by 2021, removal of petroleum subsidy as well as the further increase of value-added tax (VAT).

Apart from implementing full market price regime in the electricity and petroleum sector, the Federal Government must also increase taxes as a way of shoring up revenues to offset the short to medium term debts.

The signs of things to come started with the electricity distribution companies effecting more than 100 per cent increase in electricity prices. In some cases, the increase was up to 150 per cent. While most Nigerians were yet to appraise the situation with high electricity costs, the Pipeline Products Marketing Company (PPMC) management issued circular, informing marketers of an increase in the price of petrol to N151 per litre. Fuel stations immediately adjusted their dispensing metres to between N158 and N160 per litre. Incidentally, the incidents happened in a week President Muhammadu Buhari acknowledged that food prices were skyrocketing but blamed so-called middlemen for it.Meanwhile, most businesses have shut down since federal government locked down most parts of the country as a result of the COVID-19 pandemic in March and sizeable numbers of workers in banking, entertainment aviation and media industry have been laid off.

In April, Minister of Finance, Budget and National Planning, Mrs Zainab Ahmed, announced that government had applied to borrow over $6.9bn from international lenders, including the World Bank, IMF, African Development Bank  (AfDB) and Islamic Development Bank to help counteract the impact of COVID-19 on the economy. Since then, the government has taken $3.4bn from the IMF and $288 million from AfDB. While not much has been said about the proposed loan from Islamic Development Bank, the World Bank has refused to process the $2.5bn loan as it insisted that it was not satisfied that Nigeria has the capacity to use it wisely and repay.

The World Bank would seem unconvinced that Nigeria was fully committed to the promises it pledged to IMF by refusing to submit Nigeria’s request to its board for considerations because it alleged that the Federal Government was yet to demonstrate enough commitment to its promises. Moreso, Nigeria would no longer get concessional loans from the global lender because it was already heavily indebted.

It could be recalled that the International Development Association, an arm of the World Bank on July 1, began implementing a new set of lending rules as it unlocks a new round of funding expected to make some $85 billion in loans and grants available. These rules will expectedly set new standards for transparency and require coordination with other multilateral lenders working with the same country. There are speculations that the World Bank may not approve the loan until October when it believes that Nigeria would have fully implemented some reforms including further devaluation of the naira; further increase in pump prices of petrol (a litre is currently sold at an equivalent of over N300 in the Benin Republic and Ghana) and the government is desperate to obtain the loan.

Some commended the government on the piecemeal implementation of the  Steve Oronsanye Report by merging Petroleum Products Pricing and Regulatory Agency (PPPRA) with Petroleum Equalisation Fund (PEF) to cut cost and also duplication of roles, however, critics say that the NNPC still remains a behemoth that needs sanitization if government is willing to embark on economic reforms. The Federal Government is currently tied to a deal with Azura-Edo Power to pay at least $30 million monthly whether or not it takes the the power generated by the plant. It is also into another $10 million a month “take or pay” deal with Accugas Limited to supply gas to the Calabar Generation Company limited.

There are also talks about another impending $30 million a month “take or pay” deal with Qua Iboe Power Plant (QIPP),  a private generating company currently under construction. Ahmed said, “First and foremost, we will revert to our government’s planned medium-term fiscal consolidation path—which includes increasing revenue to 15 per cent of  the Gross Domestic Product (GDP) through further VAT reforms, rise in excises, and removal of tax exemptions— once the crisis passes.

“The recent introduction and implementation of an automatic fuel price formula will ensure fuel subsidies, which we have eliminated, do not re-emerge. “The existing stock of overdrafts held at the Central Bank of Nigeria (CBN) will also be securitised. “We will move towards full exchange rate unification and greater exchange rate flexibility, which would help preserve foreign exchange reserves and avoid economic dislocation. “In 2020, the Federal Government will reduce its electricity subsidy to a maximum of N380 billion and remove it completely in 2021. “We do not intend to introduce measures or policies that would exacerbate the current balance of payments difficulties.

“We do not intend to impose new or intensify existing restrictions on the making of payments and transfers for current international transactions, trade restrictions for balance-of-payments purposes or multiple currencies practices, or to enter into bilateral payment agreements which are inconsistent with Article VIII of the IMF’s Articles of Agreement.”

In the first half of 2020, the Federal Government spent close to 90 per cent of its revenue on servicing debts. With mounting debts, it must source additional revenue at all cost to meet the mounting obligations. There are evidence that Nigeria is presently in a worst debt situation than it was when the administration of President Obasanjo cleared the country’s debt with the Paris and London Clubs of creditors. Moreso, economists are of the view that with low production base that is below the budgeted cap for oil production, coupled with lower crude oil prices, Nigeria is probably going into its worst economic scenario in history.