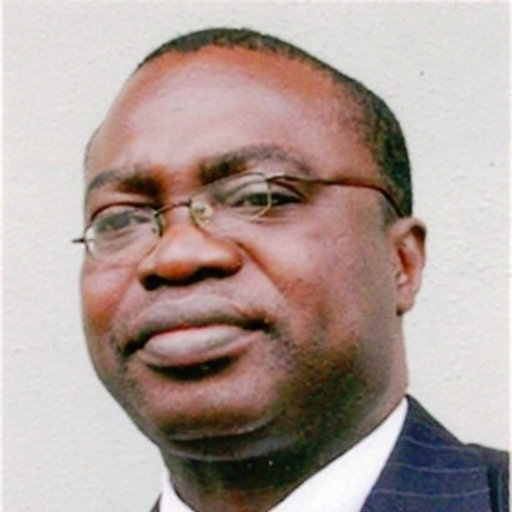 Nigerians must thank Ezenwo Nyesom Wike of Rivers State for enriching the dramaturgy of Nigerian politics today. Nyesom Wike continually provides rich positive and negative content and forces conversations on power distribution, federalism, and Politics in Nigeriana. Wike stands out in the Fourth Republic for deepening the fought component.

The Governor of Rivers State is often in the news for audacity. I was in Port Harcourt in mid-September and saw first-hand the audacious infrastructural transformation of the oil city by the executive actions of Nyesom Wike. It is impressive. I previously lived at D-Line Port Harcourt and could not recognise Garrison Bus Stop and several other parts of the city. Port Harcourt bespeaks infrastructure boldly. It is all so fitting as Wike is one of the acclaimed Port Harcourt Boys in the Port Harcourt Son ditty of Duncan Mighty.

Nyesom Wike is one of the bright stars of PDP in government. He has shown bold vision and the capacity to execute, a critical success factor in government. He claims he was the party’s lifeblood in the dark days of loss when many ran away.

Audacity sits well with Ezenwo Nyesom Wike, even if it tends to be loud, obnoxious, and in-your-face. As Elections 2023 Campaign kicked off on 28 September 2022, Wike shared the headlines. It was for the bold action of leading his cohort to stay away from the official declaration by his party’s presidential candidate, Abubakar Atiku. Wike continued his protest action since the conclusion of the PDP primaries and, significantly, Atiku’s selection of Delta State Governor Senator Dr Ifeanyi Okowa as his running mate.

Wike claims that he is fighting the exclusion of the South from the PDP arrangements and the party’s alleged betrayal of its earlier agreement to cede the race for the presidency to the South. Additionally, he demands the resignation of party chairman Dr Iyorchia Ayu on two grounds. It is wrong to have the presidential candidate and the chairman from the North concurrently, and Dr Ayu had pledged not to be or remain the chairman if a northerner is a presidential candidate.

The arguments sound impressive and altruistic. The record in the public domain is slightly different. The PDP hierarchy disputes those claims. The party says there was no agreement to zone the flag to the South.

Many patriots expected or assumed that the PDP would support the South-East’s aspiration to clinch the party’s presidential ticket. Governor Wike was one of those that worked against the interest of the region. The man who claimed not to be Igbo became an Igbo by ascription as he sought to appropriate the position.

When his party men chose Abubakar Atiku, Wike reportedly blamed his colleague governors from Southern Nigeria for failing to win the first prize. He was clever by half. The records show that Wike lost because his chummy and ally turned coat and played the ethnic card. However, it went beyond Governor Aminu Tambuwal. Ahead of the convention, many of those Tambuwal relied on declared publicly that they would vote for Abubakar Atiku.

Atiku then went against Wike as the choice recommendation of the party’s inner caucus for the vice-presidential candidate. Analysts can only speak of what is in the public domain. It bruised Wike’s ego. The strong counterargument to Wike’s entitlement is the candidate’s right to choose his running mate. It comes down to congeniality.

Ifeanyi Okowa has wisely stayed out of the skirmish as an interested party. He has remained a committed party man and running mate to the candidate. It is the way of wisdom.

Indeed, both Wike and Okowa have avoided direct exchanges on the matter. Both men have been discreet, whether in southern solidarity or maturity, as members of the political class of 1999. Commendations.

Wike seems to be on a long thing concerning Dr Iyorchia Ayu unless he and his team change tactics. The party recently passed a confidence vote on Ayu. They say that an Ayu resignation requires a constitutional amendment.

PDP must deal with the challenge of Nyesom Wike with wisdom. One of the consequences of the Wike rebellion is the colossal scandal around monies paid to the party’s Exco, with about six persons returning more than N120m. Those members, allegedly from the Wike side, claimed they were responding to a report in The Nation, owned by APC’s Bola Tinubu that it was a bribe. They conveniently kept the money until the report. The party similarly disputes it and claims it was an agreed payment.

PDP must walk the path of a party seeking to convince Nigerians of its good intendments. The scandal is noxious. The stench is terrible. It has created room for internal and external opposition to sound like profound contributors when they only continue their local fights.

Wike has made the point about shaking the party and emphasising his significance based on the oil money over which he presides. The challenge for both he and the party is to find an honourable way to dismount from this horse. The onus is more on the governor. They should find rapprochement, so no one ends up clutching at straws. More so, Nyesom Wike