No screening for Saraki, Atiku, Tambuwal, others now – PDP 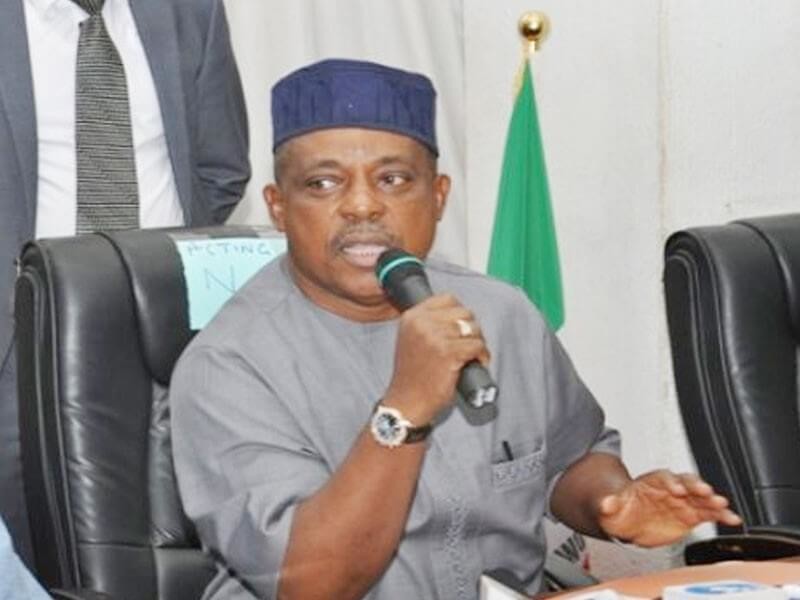 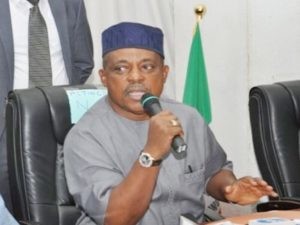 The national leadership of the Peoples Democratic Party, PDP, has explained why it has yet to constitute a panel that will screen its presidential aspirants.

Apart from the presidential aspirants, the party has also yet to name the panel that will look into the credentials of other aspirants.

Already, many of the aspirants who have purchased the party’s presidential and expression of interest forms are said to be waiting for the naming of the panel.

Among the aspirants who have picked the forms are a former Vice President, Atiku Abubakar; a former Governor of Kano State, Senator Rabiu Kwankwaso; Governor of Sokoto State, Aminu Tambuwal;  and the Governor of Gombe State, Ibrahim Dankwambo.

The National Publicity Secretary of the party, Mr Kola Ologbondiyan, told our correspondent in an interview on Sunday, that there was nothing wrong in the delay, saying that the party would soon name the members of the panel.

He said that the party was still busy selling its forms, adding that as soon as that was done, the National Working Committee would release the list.

He said, “There is nothing to worry about in that (non-release of the screening panel). You know we are still selling our forms.

“As soon as we are done with the selling of the forms, we will constitute the panel. We have nothing to hide. The aspirants are also aware of that.

“The party has said that it will be transparent and we will abide by that. So, we have nothing to fear or worry about.”

According to the revised timetable of the party, a copy of which was made available to our correspondent in Abuja on Sunday, the screening of the presidential aspirants will hold on September 12.

It also said that the screening of the governorship aspirants would hold on September 11 while that of the National Assembly would hold two days earlier.

It said those aspiring for state Houses of Assembly would have their turn on September 7, while those who want to be members of the three-man Adhoc committee would be on September 8.

According to the timetable signed by the National Organising Secretary of the party, Col. Austin Akobundu (retd.), screening for local government congresses for national delegates will hold September 11.

Meanwhile, Kwankwaso has said that he is in support of using indirect primaries by the party.

The former governor said that though he was elected as a governor of Kano State, he would still align himself with the position taken by the leadership of the party on the matter.

He told reporters in Abuja on Sunday that the party was experienced enough to handle the matter.

He said, “Well, I think parties should look out their situation. The situation of PDP is such that we have gone through all the processes.

“And we are experienced enough to select the best system for the party. Some of you may still remember that in 1999 when I was elected as governor, the PDP then elected their candidates through direct primaries.

“And from that experience, we sat down here in this secretariat and thought there was a need for us to review it. And that was why in 2003, and since then, we are doing indirect elections.

“And we are all abiding by the position of the party. So, I think now, it is beyond my opinion or your opinion. The party has taken a position.”