NNPC set to revamp the refineries 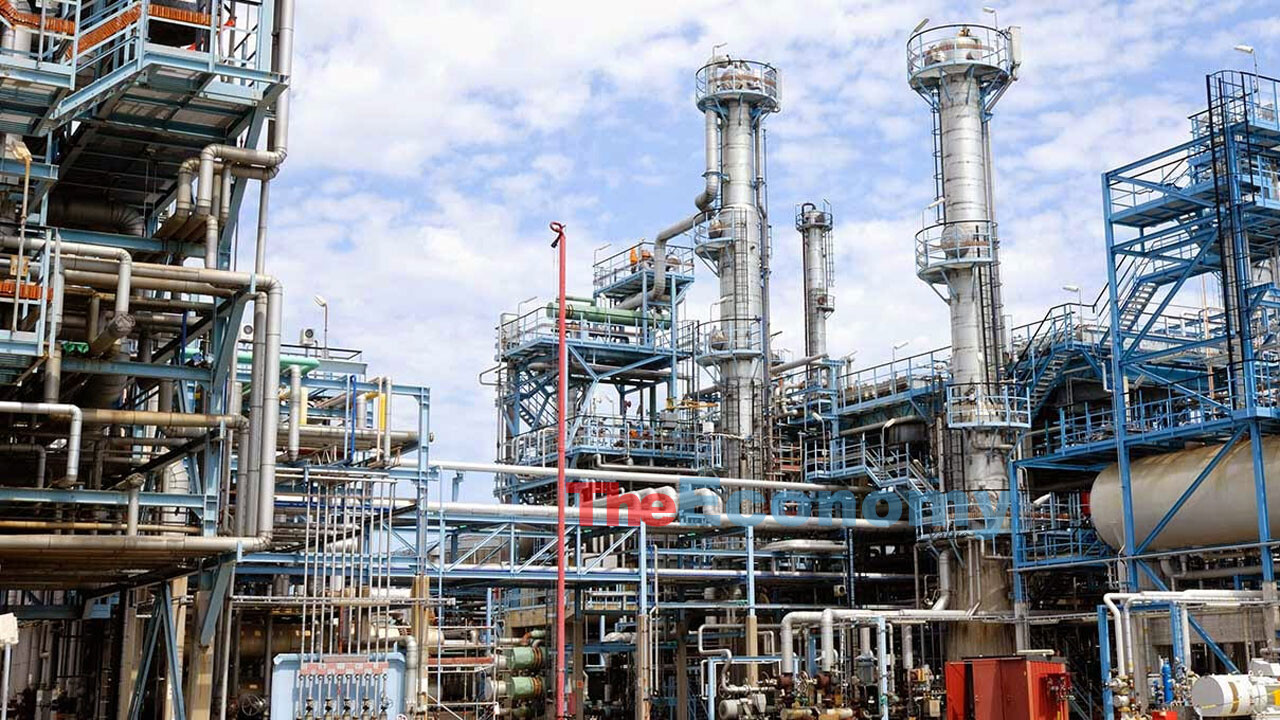 As Nigerians lament over the recent increase in the pump price of petrol, the Nigerian National Petroleum Corporation (NNPC), appears set to alleviate their plight with its plan to rehabilitate the nation’s four refineries.

Group Managing Director of NNPC, Mr. Mele Kyari, who made the promise, said that the four refineries, with a combined capacity of 445,000 barrels per day, will soon undergo major rehabilitation. He explained that the refineries were shut down, having been starved of the mandatory routine turnaround maintenance, TAM, despite huge sums of money voted for such over the years. He said:  “What you call rehabilitation is different from turnaround maintenance (TAM). TAM is a routine endeavour. When you talk about rehabilitation that means you have colossal loss of capacity in the refineries. It means you have not done TAM properly, you have not replaced parts as and when due and it has got to a point where you’re not able to operate the refineries in the full installed capacities. “Every refinery is expected to operate at least 90 percent of installed capacity.  With all the TAM down, it was impossible to run any of these refineries at 90 percent capacity. ”Our estimate was that we could run at 60 percent capacity but if we do that, it’s simply value destruction. You take a $100 crude and bring out $70 product, it doesn’t make sense. “We want to make them work and that’s why we’re doing full rehabilitation.”

He noted that refineries are like aircraft which require routine maintenance.  “I have visited refineries that are over 100 years old that are still functioning. Refineries don’t die like cars or other assets,” he said.

Kyari also explained that the NNPC has looked inwards and leveraged on local competence by appointing its engineering subsidiary, National Engineering and Technical Company (NETCO/KBR) as Owners Engineer (OE) for the Port Harcourt and Warri refineries in May.  He said NNPC management has also issued invitation to tender for the repair of Port Harcourt refinery and signed a $1.5 billion prepayment deal that will see it selling crude to some oil trading companies in exchange for the prepaid money. According to him, the financing package, known as Project Eagle, is backed by the African Export Import Bank (Afreximbank).

He said another major effort to revamp the refineries was the signing of the engineering, procurement and construction (EPC) contract to boost the country’s liquefied natural gas output by more than 30 percent. Kyari said construction activities were expected to begin in the first quarter of 2021, while financial close would be achieved for the Port Harcourt refinery by November 2020.

For the Warri and Kaduna refineries, following the conclusion of stopping, Kyari said that Owners Engineers have been selected for KDR and NETCO. The financing of Warri and Kaduna has advanced to term sheet level with Luke Oil and other commercial banks.  According to him, this process will lead to issuing of tenders for EPC contract to list EPC contractors that have been cleared by BPP.