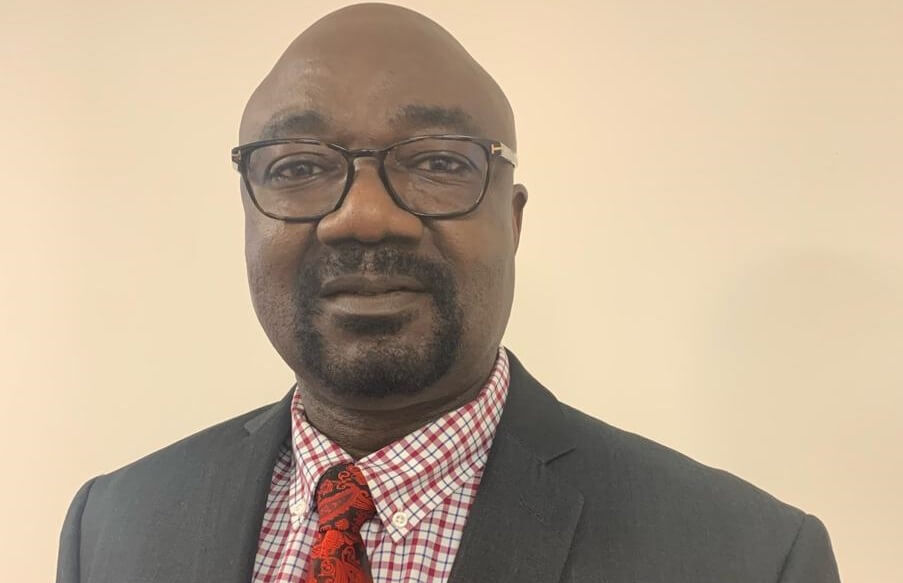 The Nigerian National Petroleum Corporation (NNPC) has said that its litigation team had saved billions of dollars in liabilities. The Corporation made this known while announcing that the team had emerged the ‘Leading Case Counsel Team’ of the 2020 Africa Arbitration Awards.

A statement by the corporation’s Group General Manager, Group Public Affairs Division, Dr Kennie Obateru, said the award was given to the NNPC Litigation Team in recognition of its performance at the 8th edition of the East African International Arbitration Conference held in Nairobi, Kenya, recently. It said the team gave a presentation at the conference on the challenges and lessons learnt from arbitrations and the successes recorded.

“Other recent arbitration cases presented at the conference include: ESSO & Others Vs. NNPC in respect of alleged breaches in interpretation and implementation of the PSC covering OPL 222/OML 138 with over $380.141m saved and the Atlantic Energy Group vs. NPDC in respect of allegation of wrongful termination of Strategic Alliance Agreements over eight OMLs resulting in the award of $1.6bn in favour of NPDC.”

According to the statement, the legal team’s entry for the Leading Case Counsel Team category of the Africa Arbitration Award was adjudged the best among entries from 100 other institutions across Africa.