NLC backs down on protest in Rivers 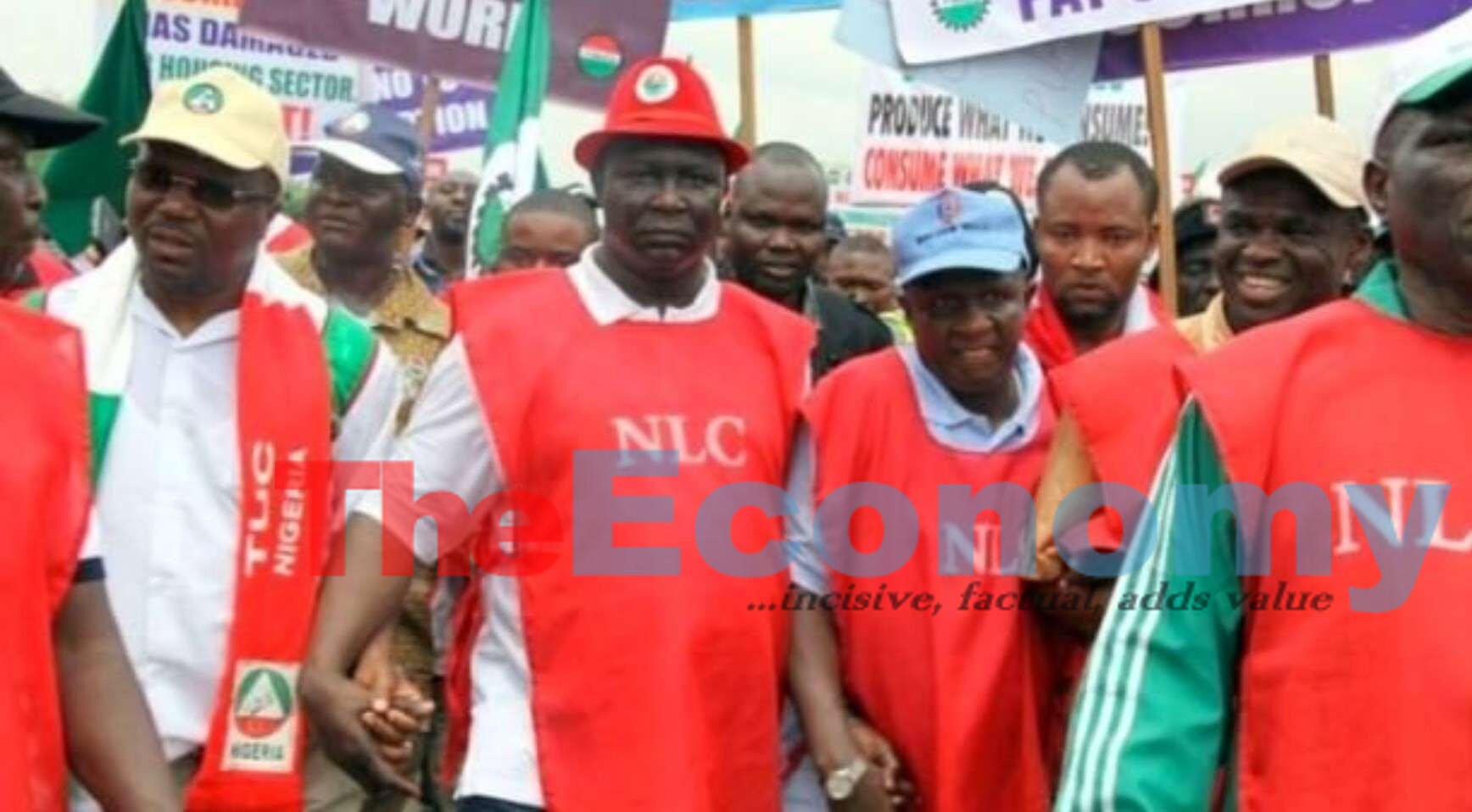 The Nigeria Labour Congress (NLC) has suspended its planned protest in Rivers State following an agreement with the State Government.

A statement by the Commissioner for Information and Communications, Paulinus Nsirim said officials of NLC led by its National President, Ayuba Wabba, reached the agreement in a meeting at the Government House, Port Harcourt.

Wabba reportedly read the agreement on the implementation of the new national minimum wage and consequential adjustments, saying the parties to the dispute agreed to sign it.

He said the state NLC secretariat sealed for correction of structural defects would be unsealed while the government continued with the work.

He said the State Government would immediately restore the remittance of check-off dues and pay all outstanding arrears to the respective labour unions.

He said the government would pay the salaries withheld from health workers due to the 2017 strike action.

The NLC President also said the parties agreed to set up a tripartite committee to resolve the adjustment of pensions in line with the constitution and payment of Pension and Gratuity.

Wabba said the parties agreed to take steps to discontinue all ongoing litigations in relation to hitherto disputed matters.

He added that no worker would be victimised for their involvement in the industrial dispute with the government.

He commended Governor Nyesom Wike for his statesmanship that facilitated the resolution of the dispute.