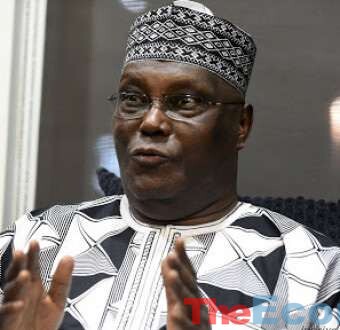 Former Vice President Abubakar Atiku has again punctured the recent deregulation in petroleum that has led to an increase in fuel price, asking: “If we truly deregulated, shouldn’t fuel price drop?”

Atiku had, four days ago, rejected the increase in electricity tariff describing the move as “ill-timed and ill-advised.” He also described the move as an “impetuous disregard for the challenges”.

“I reject the increased electricity tariffs. Coming out of the lockdown, Nigerians need a stimulus, not an impetuous disregard for the challenges they face.  Many Nigerians have not earned an income for months, due to no fault of theirs. This increase is ill-timed and ill-advised,” he said.

Nigerians have however been reacting to the development on the increment in petrol and electricity tariffs, stating their displeasure considering the economic status of the average Nigerian.