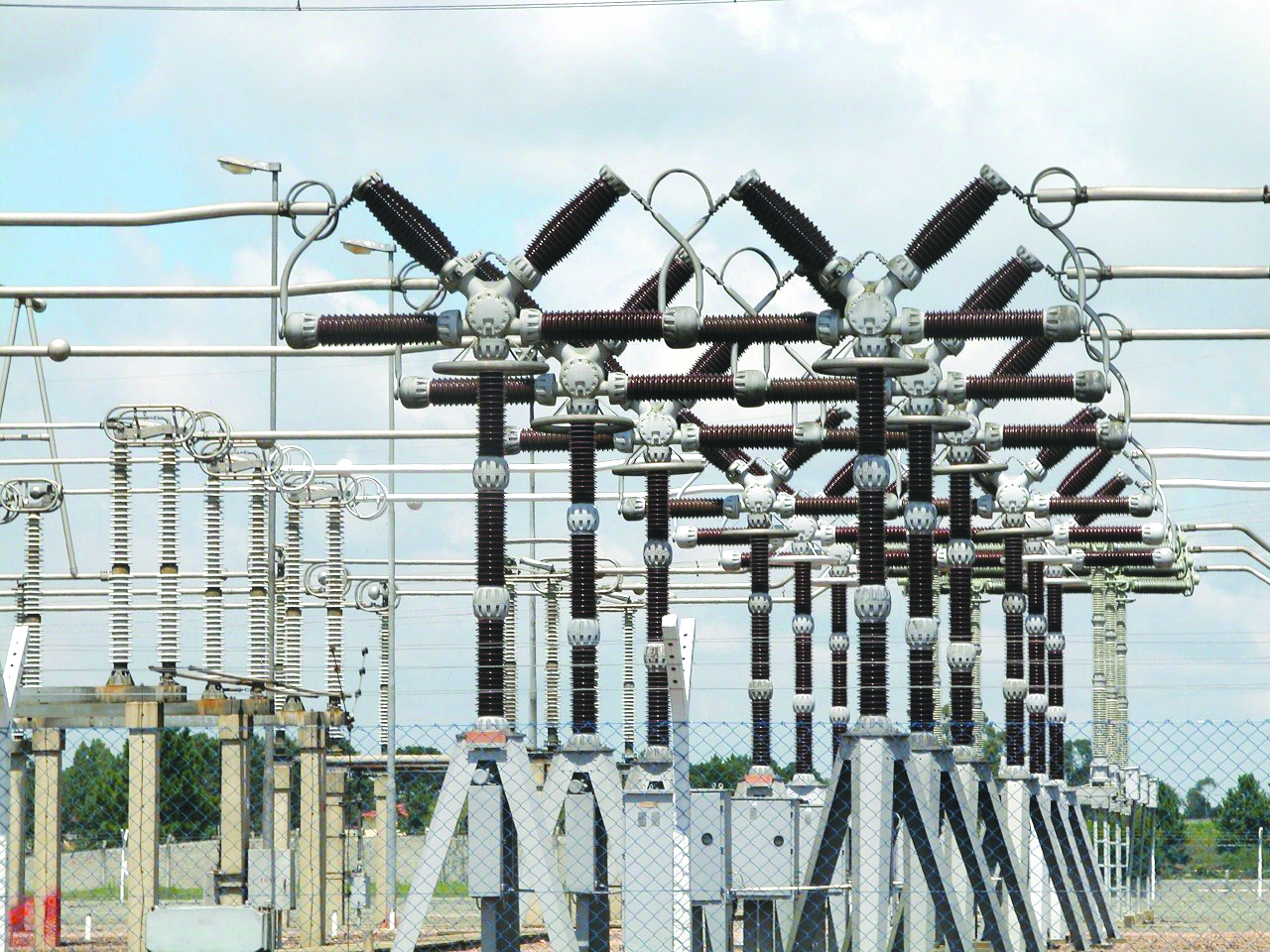 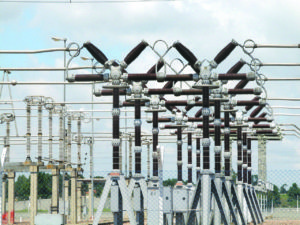 Despite struggling to make remarkable progress in addressing the country’s power crisis as widely anticipated, the Federal Government remains optimistic of increasing national electricity generation to 10,000 megawatts by 2019.

Minister of Power, Works and Housing, Babatunde Raji Fashola, who made the disclosure while fielding questions on his mid-term report card recently, stressed that the Power Sector Recovery Programme introduced by the Muhammadu Buhari administration was aimed at achieving incremental, steady and uninterrupted power supply.

The former Lagos governor further disclosed that efforts by the government to achieve sustainable electricity supply across the country have yielded minimal success due to frequent attacks on gas pipelines and the slow pace of ongoing transmission projects as well as low water levels at the dams.

According to the minister, while the country had the capacity to generate about 12,000MW of electricity as at May 2015, the amount of power available on the grid as at May 29, 2015 when President Buhari took office was 2,690MW. “The capacity of about 12,000MW was not delivering sustainable power because the transmission projects that will evacuate most of these (generated power) capacities were not completed.

“They were not completed because debts were owed contractors and about 920 containers carrying different equipment, transformers, among others, were trapped at the ports. And nobody budgeted to pay for them (debts and clearing of containers at the wharf). That’s what we met”, he explained.
Fashola stressed that since provisions were made in the 2016 Budget for the ongoing power sector projects and about 320 of the stranded containers retrieved and distributed to various sites, the government had made significant progress in the transmission lines projects. According to him, his ministry’s focus is not only on the number of megawatts increment but also sustainable improved power supply.

“I don’t think the public is concerned about how much megawatts we have added on the grid. It’s about how much access they get to energy. And sometimes when we sustain energy at 4,000 to 5,000MW the feedback I get suggests that if we added a little more (to the grid), we might as well be getting closer to stable electricity”, he said, noting that as at May 29, 2017, the power on grid was 4,014MW.

Although, he refused to give timeline on when Nigerians should expect steady power supplies, Fashola assured that the power sector recovery programme remains the linch pin for tackling the challenges facing the sector. He argued that the solution was beyond providing the power generation, transmission and distribution infrastructure. “You can’t have steady power without a redundancy. You can’t have a redundancy without having actual measurement of the energy demand. Presently, our energy needs is a matter of estimates. So, we are hopeful that we can have accurate data that can help us compute our actual energy needs”, he stressed.

He decried that the government was unable to surpass the historic peak power generation of 5,074MW achieved on February 10, 2016 because soon after, the sector experienced 16 consecutive attacks on gas pipelines, which crippled major gas supply lines including the Escravos Lagos pipeline.

Besides completing ongoing power projects across energy mix and ensuring that their capacities are optimized, Fashola disclosed that government was planning to expand electricity generation and capacity with a proposed $5.2 billion loan from the World Bank.

According to a report, Fashola suggests that the World Bank’s private-sector lending arm, the International Finance Corporation (IFC), could invest about $1.3billion in the country’s power projects and electricity distribution companies (DisCos), while their risk insurer, the Multilateral Investment Guarantee Agency (MIGA), may provide additional equity and debt of $1.4billion for gas and solar power programmes. Addition loans of $2.5billion will be sought to assist the government in expanding transmission-capacity and increasing rural access to electricity, among others.

“Disbursements with the World Bank are being worked out to start from around June, July this year,” Fashola reportedly said.

According to the minister, although the country’s national grid can only transmit around 6,200MW of power at the moment, the projects to be funded via the proposed loan would significantly increase the transmission line’s wheeling capacity to around 10,000MW by 2019.