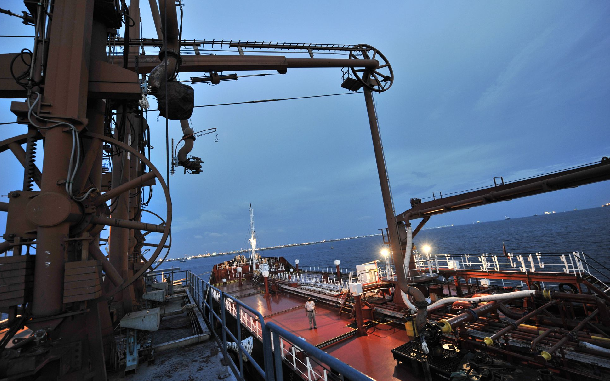 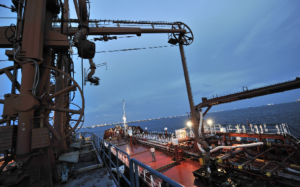 Reuters reported that the development forced key Indian clients of Nigeria, mostly state-run companies, to turn to Angola with imports from that country rising nearly 70 per cent.

India has remained the single largest buyer of Nigerian crude oil in the past few years after the United States slashed its imports from the country on the back of shale oil production boom.

On Tuesday, the Minister of State for Petroleum Resources, Dr. Ibe Kachikwu, said the country lost as much as $100bn in revenue last year as attacks by militants in the oil-rich Niger Delta cut crude output to a record low.

He said the nation’s oil production fell by as high as one million barrels per day sometimes last year to 1.2 million bpd.

The Trans Forcados Pipeline, which is the major trunk line within the Forcados oil pipeline system, has been shut since last year.

Iran used to be India’s second-biggest oil supplier, a position which now belongs to regional-rival, Iraq, after tough Western sanctions over its nuclear development programme limited Tehran’s exports and access to finance.

In January, Iran was the third biggest oil supplier to India after Saudi Arabia and Iraq.

India’s oil imports from Iran have risen sharply after those sanctions were lifted a year ago.

In January, Iranian oil imports more than trebled compared with the same month last year, rising to 554,600 barrels per day, according to ship tracking data and a report compiled by Thomson Reuters Oil Research and Forecasts.

The report showed that between April and January, India imported 532,800 bpd from Iran, compared to about 228,600 bpd for the same period a year ago.

Average oil volumes supplied by Iran in April-January were highest, it stated.

It said Indian refiners including Reliance Industries Ltd, operator of the world’s biggest refinery complex at Jamnagar, that had stopped imports from Iran during the sanctions period, had also returned as buyers of Iranian oil.

In January, India’s oil imports from Brazil surged to its highest level since April 2015, while imports from Venezuela plunged, almost matching the supplies received in August 2016.