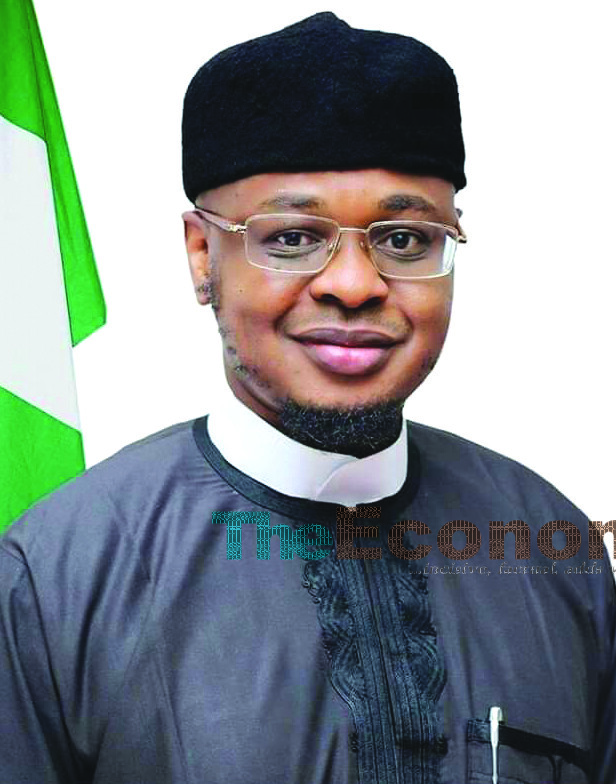 In an age the Internet of Things (IoT) is changing the landscape of everything in sight, Nigeria, unfortunately is lagging behind its potential to lead in providing affordable and accessible broadband for its young and teeming population. This is inpite of the recorded leap 10 per cent in the last three years from an average growth of two per cent annually since the year 2000.

Speaking on the need to speed up broadband growth in the country, the Minister of Communications, Dr. Isa Patami said that the federal government remains committed to digitalising the Nigerian economy, saying the COVID-19 pandemic necessitated the need for the government to aggressively achieve a digital economy.

Pantami made this remark at the Chartered Institute of Bankers of Nigeria’s (CIBN), 2020 Graduates’ Induction/Prize Awards day, which was held virtually over the weekend. The CIBN inducted 1,311 new members and awarded the best performing students in its different professional certification categories.

Speaking on the feat recorded by his ministry, Pantami said: “In less than a year, when I came on board, the broadband penetration was a little higher than 30 per cent, from 2000 to 2019. But, by the end of July this year, broadband penetration was over 42 per cent. We achieved almost a 10 percent increase in less than a year. “With all sense of humility and modesty, before we came on board, the penetration annually was averagely less than two per cent. But this year alone, the penetration is 10 per cent which is highly unprecedented.”

In her presentation, A Professor of Information Systems/Academic Director, Lagos Business, Prof. Olayinka David-West, noted that the digital economy was birthed alongside the information age and represents the levels of economic activity from digital connections between people, businesses and extending to devices, data and processes. According to her, such connections or interactions depend on the interconnectedness of people, organisations and machines facilitated by the internet, mobile technology and the internet of things (IoT).

“We have seen jobs transition from place to space, where work is not just a place we go to but an activity we carry out. Given that not all work is digitally enabled, the value of some roles in the organisation will be re-validated. An example of this is in the civil service, where workers below a certain grade have been away from work and unable to work for months.

“Digitally enabled work means that work activities or business processes are executed digitally (without paper) end-to-end (inter-departmental and inter-organisation). Related to this is that organisations are distributed and aggregating quality digital infrastructure at one location is inefficient because now, our homes are our workplaces and our organisations have to accommodate this shift.

“This also raises the issue of the digital tools we buy. Because our models have been place-based, desktops have dominated the workplace; but how portable are those desktops? Again this raises the dilemma of information security and data theft when organisational information is dispersed across machines. The digital infrastructure and tools deployed in our homes require hard infrastructure like electric power and housing conducive to home-based work,” David-West said.