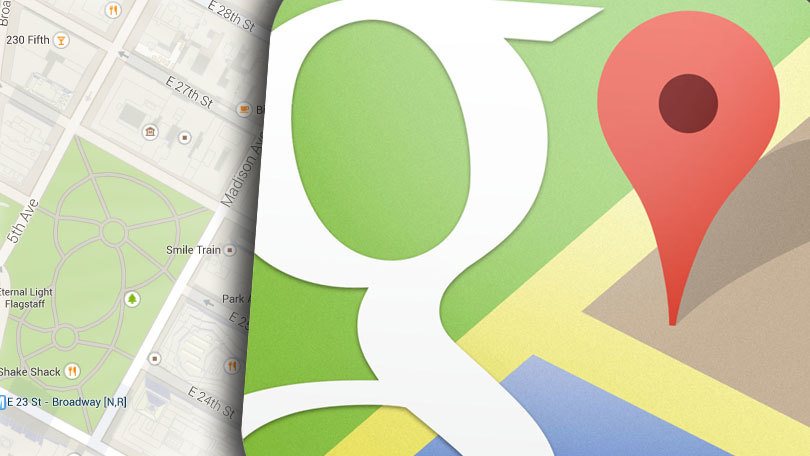 There’s nothing that you need to do in order to enable traffic lights in Google Maps, as these indicators seem to be enabled by default for everyone. There’s no toggle to disable them either, so if you don’t want to see the traffic lights, there’s not much you can do right now.

The good news is that the traffic lights show up regardless of the mode that you are using in Google Maps – for instance, no matter if you’re navigating with the default map view or the satellite mode, the indicators are still there.

Apple Maps was the first to announce traffic lights in Apple Maps earlier this year, and shortly after that, Google officially kicked off the public testing of a similar feature but only with a limited number of users. The experiment proved to be successful, as the new feature is now rolling out to users in the United States, with the goal to expand it to more countries in the coming weeks. Not all cities in the U.S. are supported at this point, but there’s a good chance that Google is already working on bringing the traffic light data to more locations.

If you live in the United States and the traffic light icons don’t show up for you right now, just make sure that you’re running the latest version of the app on your mobile device. If they’re still not available, then the city you live in isn’t probably supported by the update just yet.