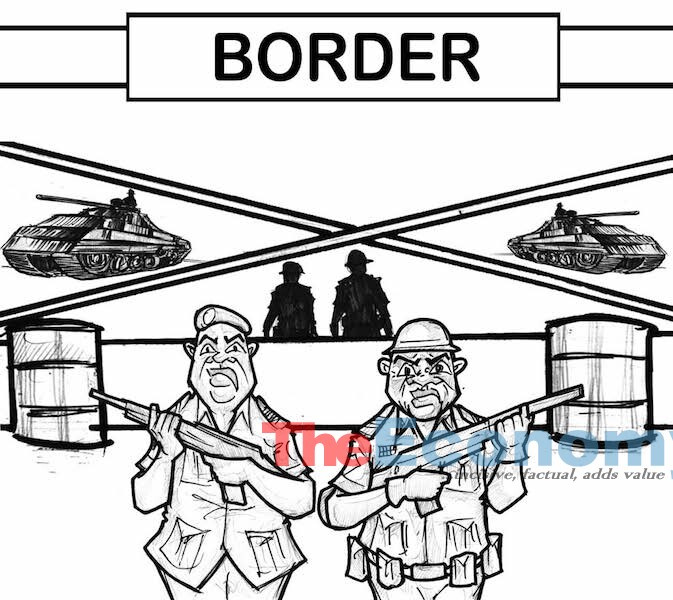 The Nigerian Economic Summit Group (NESG) has charged the Nigerian government to speed up plans of reopening closed land borders.

The group in a statement titled “Matters of Urgency” said “expedite actions” should be taken on the “closed borders given its negative impact on trade and employment.”

Nigerian government said the borders were closed to stifle smuggling of petroleum products and for security reasons.

But NESG said the government should reconsider its stance. “It must be noted that our work in ECOWAS should not be limited to security and diplomacy, but must also effectively harness trade opportunities within the sub-region,” the group said.

“We also call on the government to ratify the African Continental Free Trade Agreement (AfCFTA), so that we can move to full membership status and take our rightful place in subsequent negotiation rounds,” the group added.

Weeks later, the Nigerian Government further announced a stricter measure by closing its land border to movement of all goods.

The government said that all imports should come through the country’s ports where they can be monitored more easily and generate much-needed revenue.

The measure led to the rise in the prices of food items and spiked inflation.

The closure also generated widespread criticism from officials of neighbouring countries who emphasised that the border closures go against all commercial and freedom of movement treaties signed under the Economic Community of West African States (ECOWAS).

The closure has also cast a shadow over a historic AfCFTA, signed by 54 out of 55 African countries, which reached a key operational threshold in July.

NESG believes that once the AfCFTA is finally implemented Nigeria “will be one of the greatest beneficiaries of African and West African free trade.” “This will also enable fair competition, competent institutions, efficiency and transparency in our processes,” the group said.