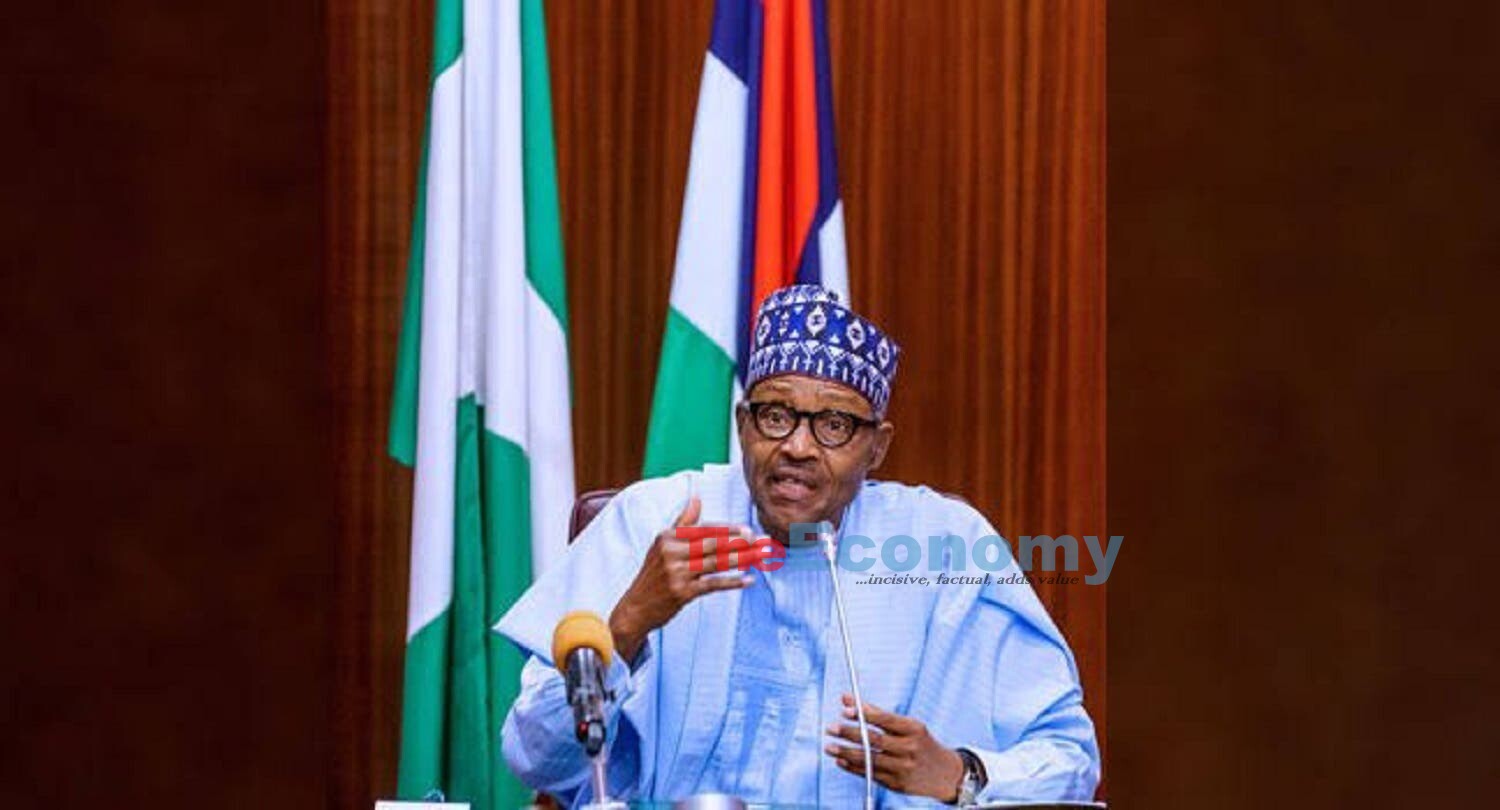 Worried about relentless criticism of his administration, President Muhammadu Buhari has directed his ministers as well as the ministries, departments and agencies (MDAs) to leave no stone unturned in defending the policies and achievements of the Federal Government.

He specifically directed them to go on the offensive, and stop sitting idly allowing “political opponents to continue to propagate falsehood” about his government.

The President gave the directive in his closing remarks at the first year ministerial performance review retreat for ministers, permanent secretaries and top government officials in Abuja.

This came as he directed the speedy release of N2.3 trillion stimulus funds by the Ministry of Finance, Budget and National Planning to MDAs for capital projects.

His words: “I have charged all of you to defend the government vigorously and not allow any irresponsible and politically motivated statements to keep spreading falsehoods about this government. Information to the public should be better packaged. Go on the offensive, we are proud of our achievements, and we should blow our own trumpet.”

He reiterated that all meeting requests should be chanelled via his Chief of Staff, Prof. Ibrahim Gambari, while cabinet matters should pass through the Secretary to the Government of the Federation (SGF), Boss Mustapha.

Buhari warned that the days of inadequate collaboration, coordination and synergy among implementing bodies were over.

In this respect, he said: “I have directed that the essential coordination delivery unit in the office of the Secretary to the Government of the Federation should be revived to ensure we focus on results. The SGF is to ensure regular reports on progress.”

He also pleaded with the elite to judge his administration fairly.  Buhari recalled that the average oil production from 1999 to 2014 was 2.1 million barrels per day, sold averagely at $100.

The President added that he was doing his “best” to fight corruption by “trying to follow the system” in contrast to his brief military regime in 1984 when he arbitrarily rounded up politicians, threw them in jail, and required them to prove their innocence. “Now I’m being called ‘Baba Go Slow’”, he added.