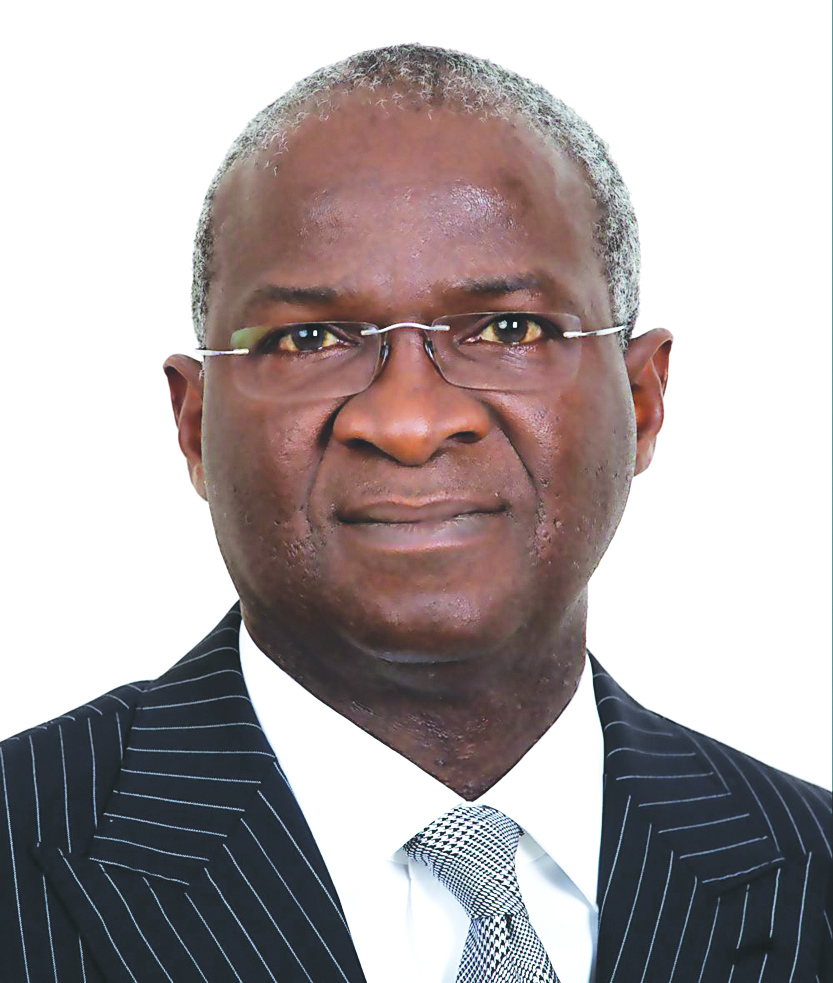 The Federal Government has earmarked N40 billion in the 2016 budget to implement a comprehensive housing development plan for Nigeria to avert a housing crisis in the country.

President Muhammadu Buhari disclosed this recently in Abuja at the 35th Annual General Meeting and international symposium of Shelter Afrique, a pan-African real estate finance institution. The President, who was represented by the Minister of the Federal Capital Territory, Muhammed Bello, said for Nigeria to adequately avert a housing crisis in the next four years, it must consciously build one million housing units annually to reduce the current national housing deficit estimated at about 17 million units. “Nigeria, with a population of about 170 million people and an annual population growth rate of 3.5 percent, requires a minimum of additional one million housing units per annum to reduce the much acclaimed national deficit of about 17 million housing units in order to avert a housing crisis by the year 2020,” he said.

According to him, the problem of housing the urban poor is not entirely new and despite the efforts made in the past to confront it, the problem persists. “Such reality challenges us to re-assess our methodologies and evolve fresh strategies to meet the exigencies of these times. We are very much convinced of the catalytic development potential of the housing sector and have accordingly earmarked about N40 billion in the 2016 capital budget to implement a comprehensive programme for housing development in Nigeria,” he said.

President Buhari added that government intends to directly supply housing stocks in urban areas across all the geo-political zones under its comprehensive housing programme. He said that the new national housing development programme would address shortage through direct housing supply. “The Federal Government would also continue to prosecute overall housing policy stand which recognises the government as active facilitator of private sector-driven housing sector,” he said.

The Minister of Power, Works and Housing, Babatunde Fashola, lamented that series of housing initiatives embarked upon by the country over the years had not been pursued with consistency or any measure of sustainability. He explained that Shelter Afrique had financed 23 housing initiatives with N10.435 billion between 2005 and 2010.

As part of efforts to again further boost in the Nigerian housing sector, Shelter Afrique has endorsed an agreement to support a private sector in the construction of 3,000 unit housing programme in the Federal Capital Territory (FCT). The agreement was signed by the Managing Director of Shelter Afrique, James Mugerwa and Chief Operating Officer, Afro–Asia Shelters International, Francis Onwuemele in the presence of Fashola.

Under the scheme, the company would provide 3,000 residential accommodation to the public particularly the Nigerian workers in public and private sectors in the second phase of the Rock City II Jibi in Greater Abuja area. This phase will cost about N55 billion with Shelter Afrique contributing 59 percent while Chicason Group will contribute 41 per cent of the project cost.

The Rock City II development came after the N110 billion Rock City 1 in Lugbe currently under construction by Rock of Ages Properties Ltd, a subsidiary of Chicason Group. The company is developing decent residential estate across the country in partnership with the Trade Union Congress of Nigeria (TUC).

During the signing of the Memorandum of Understanding (MOU), Mugerwa noted that Shelter Afrique remains committed to the shared vision of the founding fathers of the organization, which is to tackle the ever growing housing deficit in Africa. “The objective of providing affordable and quality housing to all is at the very heart of our mandate — it is the core of our operations. I am happy to inform you that as we continue in our quest to deliver on that objective, we have created new systems and put into operation a new strategy,” he said.

Onwuemele said that Shelter Afrique, as a credible financial institution in Africa, has recognized the contributions of his organization to the development of the housing sector and has agreed to partner with them by providing the required funds at a friendly rate.

According to him, his organization has acquired 443 hectares of land at Lugbe, Abuja from the Federal Government for the expansion of their mass housing scheme.

He disclosed that the funds coming from Shelter Afrique will go a long way in helping them to fast-track the partnership his organization entered into with the TUC to provide affordable housing to Nigeria workers.