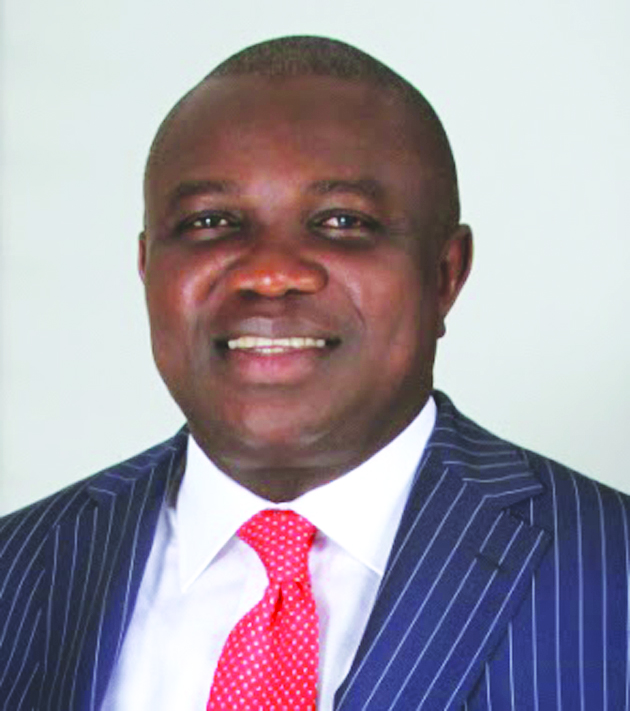 There was so much fanfare in 2011 when the then Governor of Lagos State, Mr Babatunde Fashola signed the Lagos Tenancy Bill into law as tenants celebrated what they described as the end to the greed of property owners. Although the law regulates the activities of both property owners and tenants, it was viewed as more favourable to tenants than landlords. Indeed, property shylocks had taken advantage of the scarcity of apartments to extract high rent from desperate tenants; who are often ready to part with huge sums to get a roof over their heads.

However, five years after, the verdict is that the law has failed to check the excesses of greedy landlords. Many tenants who had banked on the law to shield them from shylock landlords are disappointed that its poor enforcement has left them defenceless. For John Obaka, a property consultant, the law was dead on arrival as it could not be enforced because of the huge demand for housing in Lagos. The shortage of housing, in his view, will always make it easier for parties to a tenancy agreement to operate outside the confines of the law. Originally, the law restricted landlords to six months rent from monthly tenants while yearly tenants are obliged to pay one year rent, with a provision that any party that violates this agreement will be subjected to three months in jail or a fine of N100, 000.

Prior to the enactment of the law, most property owners had subjected tenants to two years rent upfront and sundry charges such as agency and agreement fees. Prospective tenants were relieved that such law would ease the burden of providing lump sums that they often do not have. Indeed, property owners have devised other means to circumvent the law by, for example, receiving payment without a written agreement or serving quit notice before the expiration of tenancy. Some say the hassle of seeking legal redress discourages tenants from exercising their rights, a behaviour which the authorities say does not help to give the law teeth. Unfortunately, landlords, it has been observed, exercise their rights more under the law especially in evicting tenants who have not met their obligations.

Sadly too, some landlords resort to crude methods to eject their tenants. An egregious case is that of a property owner in Isheri Oshun area of Lagos, Jamiu Azeez whose wife, Nike Azeez set ablaze the apartment of a tenant to eject him. The tenant, Adeleke Shakiru, said he was not owing rent, hence, was at a loss as all his belongings had been set ablaze. The woman has since been declared wanted by the Lagos State Police Command. Also a landlady in Oko-Oba area of Agege, Oladunni Shodipo was arraigned recently for disconnecting her tenant’s electricity and water over unsettled rent.

Ignorance on the part of landlords and tenants has led to such extra-judicial redress that often cost lives and properties. While the law cannot be condemned in its entirety, some legal minds have called for increased public awareness and vigorous enforcement of the law that will leave no one under the illusion of impunity.