Nigerian Presidency: The Case for Rotation 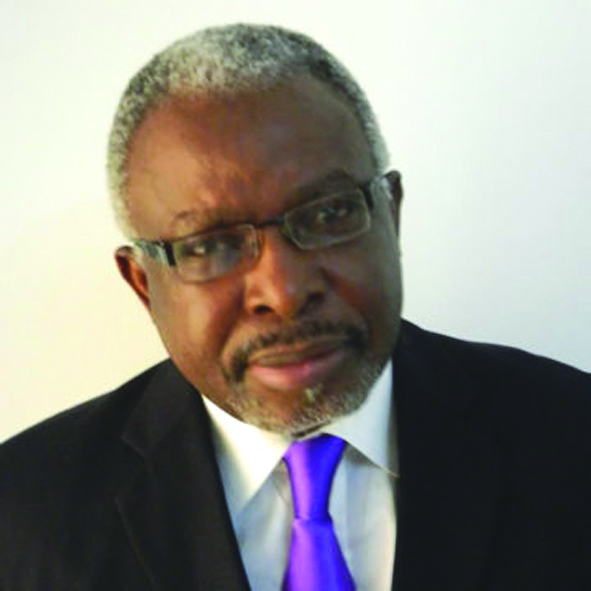 Today, the primary point in the case for rotation in Nigeria’s politics is that the presidency should come to the South and that in the South, only the South-East has yet to be zoned the presidency. This, in and of itself, should be enough reason to complete the rotation of the presidency by zone before changing the rules of the game from rotation to free competition. This is an issue of justice and fairness, without which a nation cannot be forged out of the many peoples of Nigeria. The unprincipled silence of Nigeria’s politicians, elites, and media over this vital issue of fair play is not a vote for national integration.

The on-going attempt to deny the presidency to the South-East zone is because that zone is homogeneously ethnic Igbo. So many spurious arguments have been advanced to achieve this injustice. There is the sudden need for competence in Aso Rock. There is the hackneyed rubbish about Igbos not being united enough to produce a candidate; the stale ‘Put your house in order first’ hauteur that confuses cultural respect for competition with incessant disunity.

How do the major stakeholders in the land stack up on this issue of right and wrong?

Let’s start with the media, the conscience of the nation. Some voices in the media are embarrassingly sitting on the fence over this attempt to deny the South-East zone its legitimate turn for the presidency. Of course, not everyone in the fourth estate is guilty of this shameful failure to fulfill its obligations. Our media has a duty and capacity to nudge the government and the political class in the direction of justice and fairness on this and other national issues through its power of advocacy and ability to frame political questions along those lines. But instead of wielding a constructive social influence on a serious attempt by politicians to derail justice on the zoning issue, some journalists prefer to outdo politicians in dishonest interventions on the zoning matter.

Some take this to very ridiculous levels. For example, on Arise News’s “The Morning Show”, Oseni Rufai asked Chief Goddy Uwazurike from the South-East if his zone’s demand for a taste of Aso Rock can be met by an Igbo-speaking person from another zone. Some Igbo friends of mine saw Rufai’s pompous question as condescending and even indicative of collusion with the forces that want to deny the South-East its turn for the presidency.

Then there are our elites. Many of them pontificate about everything. Only a few take publicly principled positions on issues of injustice and unfairness, such as the apparent marginalisation of the South-East zone of Nigeria. Some of my friends among them are quick to claim that Igbos own houses and hotels, and this and that all over Nigeria, before demanding: “Does that look like marginalisation to you?” I have had several shouting matches with some of my friends and colleagues from the zones of the North, West and, believe it or not, it is in the South-South zone of Nigeria that one finds most of the people who disagree – sometimes vehemently – that the South-East is marginalised.

The issue of marginalisation is important because, like all cases of official discrimination the world over, there are economic costs. According to a Guardian report on August 12 for example, of the over $93 billion foreign direct investment in Nigeria between 2013 and the first quarter of this year, “the Southeast got the least, amounting to a paltry $203,898,690 million…” or 0.22 per cent of the total investment! This is not because of any paucity of competence in the zone; it is because of the Federal Government’s limited investment in economic infrastructure in that zone, a policy that makes the South-East relatively unattractive to foreign investors. The other reason, of course, is bad governance and the extreme plutocracy in some of the states of the zone. (But that’s a topic for a future column).

But Nigeria ought to be smarter than this continuing retribution because the country will remain a paper tiger without the South-East zone. We should compete in the world with all of our human resources, because as the celebrated author Chinua Achebe put it in one of his essays: Onye ji onye n’ani ji onwe ya: “He who will hold another down in the mud must stay in the mud to keep him down.” Let’s end rotation only after the South-Easterners have had their turn. It is simply the right thing to do. Someone should tell this to powerful Nigerians with personal and divisive regional ambitions for 2023.

Professor Ebere Onwudiwe is a distinguished fellow at the Centre for Democracy and Development (CDD), Abuja