Nigeria, Others to Begin Extractive Contracts Disclosure from January 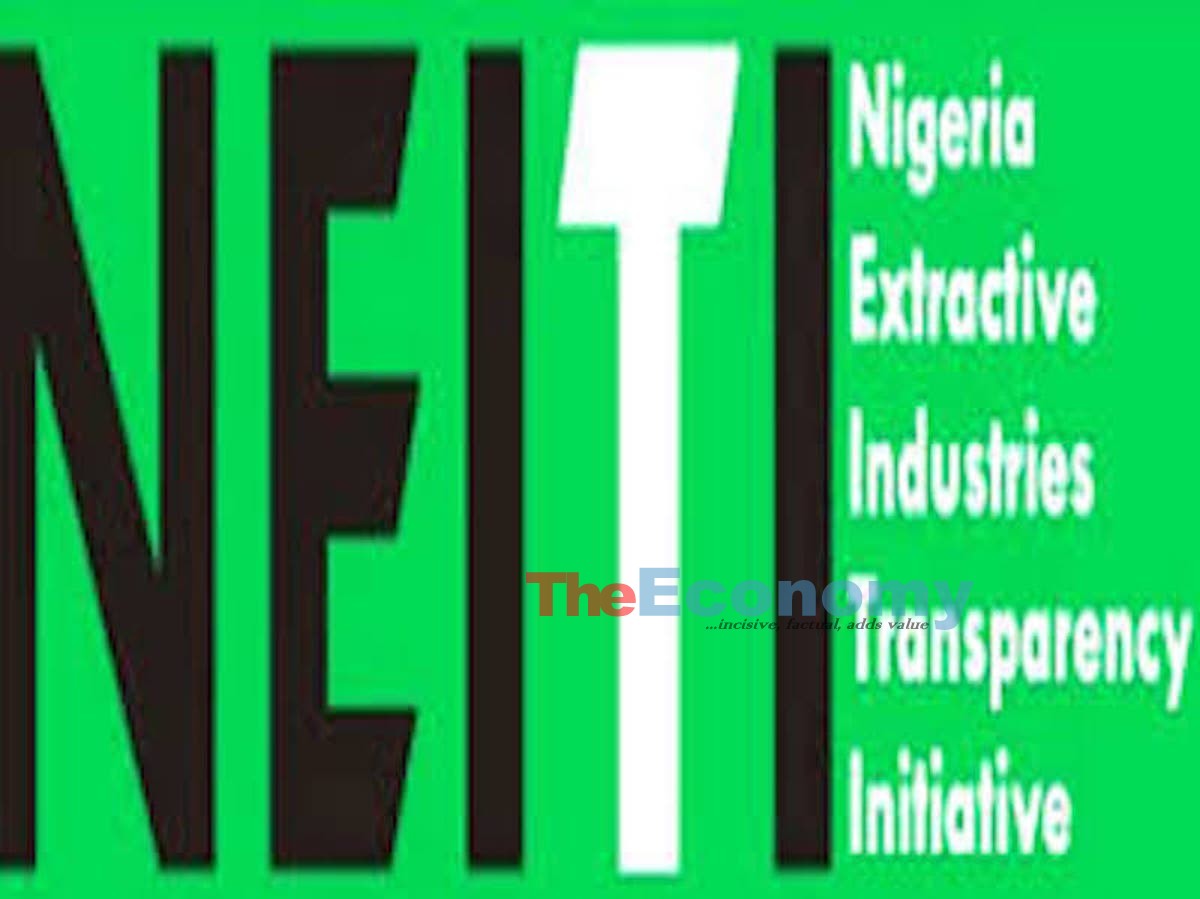 The global Extractive Industries Transparency Initiative (EITI) has said that beginning from January 1, 2021, Nigeria and 54 other countries implementing the EITI Standard will be required to publish new and amended contracts, licenses and agreements concluded with extractive companies operating in their jurisdictions. The EITI in a statement explained that it expects implementing countries to publish contracts concluded before that date for public view.

According to the organisation, the requirement to publish new contracts and contract amendments was introduced in the 2019 EITI Standard. It noted that the standard represents a major step forward in extractive sector transparency. Many contracts, the EITI stated, remain unpublished, thereby increasing the opacity of the extractive sector and making it more vulnerable to corruption. 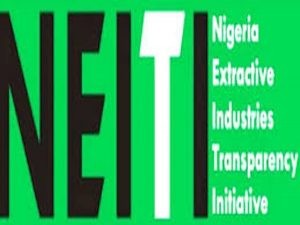 The Nigeria Extractive Industries Transparency Initiative (NEITI) had published various reports detailing the country’s extractive sector incomes and losses through opaque and corrupt practices. The EITI thus explained that large sums are at stake in extractive sector agreements, but that contract transparency could create a powerful disincentive for officials to conclude extractive contracts that are partial or result in personal gain.

It said: “Subjecting agreements to public scrutiny is more likely to result in fairer agreements, drafted in a way that is consistent with the country’s legal framework.”

As well as deterring corruption, the EITI noted that publishing extractive sector contracts can help the sector fulfil its potential to contribute to developments of national economies of countries.

Clark further stated that: “They will be able to see how much to expect as revenues from companies. Subsidies and tax incentives awarded to companies will be in plain view.”

“Stakeholders will be able to monitor obligations placed on companies to the environment, to make social payments, and to provide local employment and use local suppliers,” she added.

The EITI explained that to date, 37 countries that implement its ideals have disclosed some or all extractive sectors contracts they entered into with entities. It equally said that there is a growing use of contract information for accountability.

“Governments in Afghanistan, Armenia, Ghana and Mongolia among others are committed to this agenda. In Mongolia, for example, full contract disclosure is included in a proposed law, expected to be passed next year,” the EITI stated in the statement. Similarly, it highlighted that company representatives agree that contract transparency is important and timely too.

It quoted Tom Butler who is the head of the International Council on Mining and Metals (ICMM) to have said that: “Stakeholders rightly have high expectations of companies. Contract disclosure helps build trust, promote open and transparent engagement and contribute to the social, economic and institutional development of host countries and communities, all central tenets of ICMM’s membership commitments.”

“ICMM welcomes the introduction of the EITI provision on contract disclosure. It levels the playing field for responsible mining companies and shows they are open about their commitments with host governments,” Butler added.

Further, the EITI stated that supporting companies, including major mining, oil and gas producers have equally advocated for contract transparency. It said that the COVID-19 pandemic has had a severe impact on the industry, impacting revenues in resource-dependent countries.