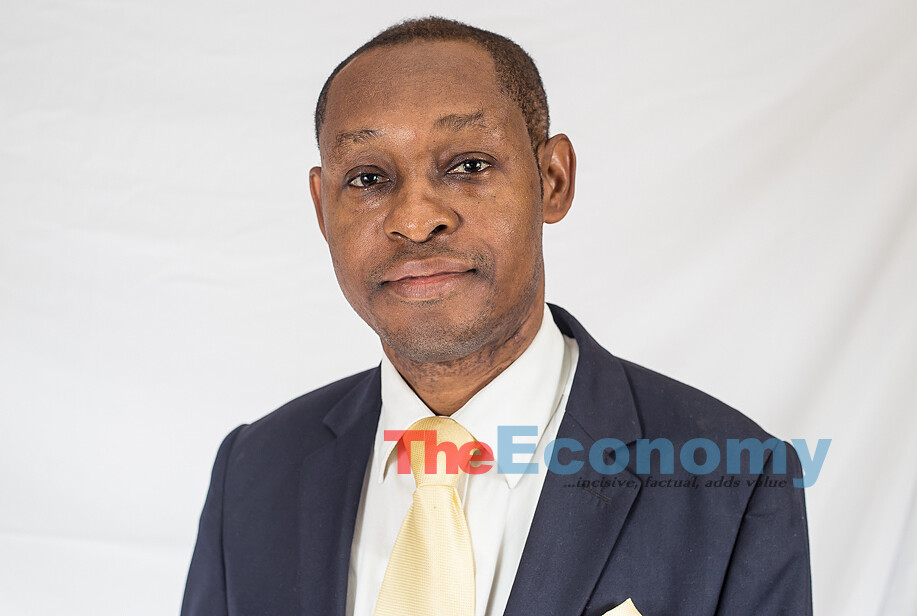 It is no longer news that Nigeria is drifting like a rudderless ship in a stormy ocean. The country lacks leadership in all spheres of life and across all sectors. Those we elected to run our affairs have no interest in our security and welfare; their only interest is their selfish political ambitions based on the mere atavism of being perpetually in power. Power for the sake of power and nothing more. We are now a people left behind in time and space as the poverty capital of the world, with the highest rate of out-of-school children and now the highest under-five mortality figures in the world. Disease, poverty, crime, misery, etc. define our existence.

The challenge is not only that we are behind in every sphere of life but the fact that we have also not become conscious of our backwardness. We have not started the process of taking baby steps in articulating a new order that will reverse the years of the locust. It is imperative for us to chart a new course, visualise and work for a new leadership and a new way of doing things. This is a message especially for the young who should by now understand that Nigeria has been held back by the older generation, especially the class of army officers that emerged in the 1960s and 1970s who have held the nation to ransom with their limited education and worldview and who have since then been dictating the pace of governance. Young Nigerians can be defined as citizens who understand that we are heading to a disaster and that very soon, the Nigerian edifice will collapse on our heads if we do not take steps to reinforce its foundations and pillars.

However, we cannot be doing the same things over again, and without changing any of the variables, expect new and different results from the ones we got before. This discourse is founded on the assumption that leaderships encapsulated in politics and power drive all aspects of national life and development. Once the wrong persons are in power as has constantly happened since after the First Republic, the prospect of development is dimmed. Every four years, we go to the polls to purportedly elect leaders and most times, the system is manipulated to produce persons who did not get the majority votes. At other times, the persons who get the majority vote, get it by manipulating the sentiments and ignorance of the majority, stoking the embers of religion, tribalism, regionalism, etc. Such persons have no idea on what it takes to solve national problems but want power for the sake of power or by stating that it is the turn of their group to be in power.

Nigerians who are conscious and desire change simply stand aloof and fail, refuse and neglect to create a platform for alternative ideas and positive change. Simply, we stand aloof and watch persons who ideally should be serving time in correction homes take over leadership across the country. The few conscious ones who want to get into leadership join political platforms where their visions will be drowned. They may not go beyond the primaries and even if they become candidates, may not emerge as elected officials because the system is designed to produce men and women without values. If for any reason they scale the elections by literally going  through the eye of the needle to get elected, they get compromised in office by the sheer mass inertia in the system and without any support facilities in terms of  personnel and platform that strongly propagate their initial ideals.

We have so-called alternative platforms or political parties that have no following, and some may not even have won a local councillorship seat. So many of them exist at a time when what is needed is a strong movement for change. They dissipate energy and resources and at the end of the day, the two mainstream and compromised political parties steal the elections. Most of these platforms are only made known to Nigerians a few months to the general elections and as such, they do not resonate with the people in terms of what they stand for, their proposals in different sectors of economic, political and social life and exactly they bring to the table for the improvement of livelihoods and governance. The expectation going forward, and which is founded on empirical evidence is that winning national elections is about building a movement, not something that can be achieved by just a few individuals.

This is therefore the time to birth a new and genuine progressive movement, not a few months to the elections. The movement should clearly articulate what it needs to do differently and how the results will be achieved. It will not be enough to promise free education and health services without showing where the resources will come from. Ideas about decentralisation, justice sector reform, merit-led system, innovation and technology development, employment, industrialisation and economic growth should be articulated through an iterative process that takes cognisance of the rights, duties and sensibilities of all sections of the country. Already, there are ideas which have been in the works for decades about the new trajectory needed to make Nigeria assume a leadership role in the world through the development of her productive forces and emancipation of her people. These reform ideas should be based on empirical evidence and the movement should not feel shy to change course when the fundamentals supporting earlier ideals change. But changing course must be accompanied with a communication strategy that carries everyone along. The movement should be designed around a system that brings out the best in the nature of human beings, appeals to their imagination of success and guarantees that all will get the opportunity to participate in the national cake baking as well the resources that come out of the exercise including the benefits of scientific progress.

The challenge of financing the movement through elections will come up in the face of the politics of moneybags and perverse incentives of the extant system. The immediate response is that a people united and clear in their vision of the reforms they want to bring will not be easy to defeat. Imagine a scenario where one million members of the middle class who feel outraged about the extant system and its leadership make a commitment to contribute N20,000 every month for six months to fund a political movement which will field candidates across the federation. Imagine further, another five to 10 million Nigerians contributing smaller amounts of money and others who can afford larger amounts towards this cause. No political godfather or moneybags will match this and there is a limit to what stolen funds can achieve. There is also a limit to the amount of money that can be stolen in this constrained fiscal space. Under this scenario, the movement can have access to not less than N20bn every month to fund its activities.

A new political movement, a new political culture and new sets of actionable ideas of a Nigeria beyond the present stagnation are possible, if and only if, young and conscious Nigerians get together with the political will to say no to poverty, economic decline, insecurity, injustice, etc.

Eze Onyepkere, a civil rights advocate is the Lead Director of the Centre for Social Justice (CSJ)