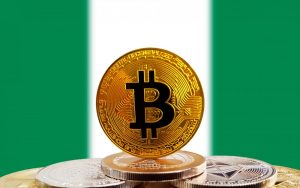 Recent reports show that the Sub-Saharan Peer-to-Peer Bitcoin trading has surpassed that of North America, making the region the largest P2P market in the world. This was indicated in a recent data made available by UsefulTulips.org which analyses data from LocalBitcoins and Paxful trading platforms.

Since the Central Bank of Nigeria banned cryptocurrency in Nigeria in February, P2P trading has surged in the country. In April 2021, Paxful had announced that trading volume from Nigeria had hit $1.5bn with 1.5 million users.

Between 2015 and 2020, Nigerians traded $566m worth of bitcoin only behind the United Stated in the peer-to-peer bitcoin market.