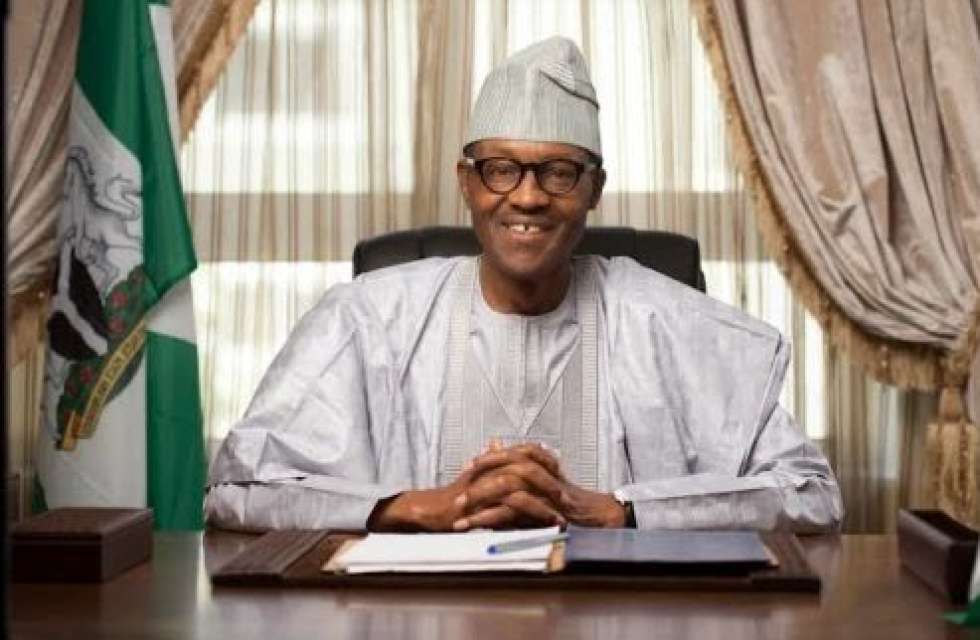 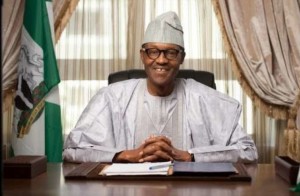 The federal government is expecting its deficit to double to 2.2-trillion naira ($11bn) in 2016, President Muhammadu Buhari said during the Budget Speech Tuesday, as the government tries to overcome an economic crisis with a record budget and a tripling of capital expenditure.

Africa’s biggest economy has been hammered by a plunge in oil revenues which has weakened the naira and dollar reserves, and forced companies to fire thousands of staff.

President Buhari told the National Assembly that total spending would be 6.08-trillion naira, of which 1.8-trillion would be capital expenditure to build badly needed roads or rail systems and ease power shortages — three times as much as this year.

“The 2016 budget … is designed to ensure that we revive our economy, deliver inclusive growth to Nigerians and create a significant number of jobs,” said Mr Buhari, who was elected in March on pledges to tackle the corruption that has left many Nigerians mired in poverty despite the country’s enormous energy wealth.

Africa’s top oil producer, which has foreign currency reserves worth around $30bn, will borrow as much as 900-billion naira abroad to fund the deficit, which is equivalent to 2.16% of gross domestic product, Mr Buhari said. Some 984-billion naira would be borrowed at home.

The opposition PDP called the budget a “fraud”, saying that the record borrowing requirement was unrealistic.

The budget deficit for this year is set to be around 1.04-trillion naira.

He said he expected revenues of around 3.9-trillion naira next year, of which only 820-billion would come from oil.

He said tax collection would be improved and non-oil industries such as agriculture and mining promoted: goals that previous administrations have failed to achieve.

Despite low oil prices, President Buhari expected the economy to grow by 4.4% next year. The central bank had warned in September that Nigeria might slip into recession without a stimulus.

The central bank has resisted calls by investors to further devalue the naira, which has been allowed to fall about 20% since the start of 2014, but the President said the bank would show “some flexibility”.

“We are carefully assessing our exchange rate regime, keeping in mind our willingness to attract foreign investors,” he said.