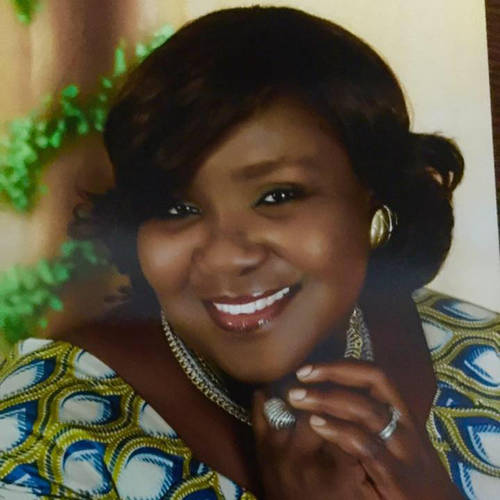 The new Acting Managing Director of the Niger Delta Development Commission, NDDC has charged contractors working on projects funded by the Commission to ensure that they delivered quality jobs that would also give value for the money spent on them.

The new boss, who assumed duties at the NDDC headquarters in Port Harcourt on Tuesday, visited project sites in the company of several directors of the commission.

The first project visited by the NDDC team was the 522 bed-space prototype hostel at the University of Port Harcourt, where the contractor was not on site to answer questions on the status of the project which was supposed to have been completed several years ago.

The Acting MD expressed disappointment with the quality of the finishing of the hostel and regretted that the contractor had delayed the completion of the project, in spite of having been paid N1.24 billion, representing over 90 percent of the total contract sum.

Mrs. Semenitari directed the contractor to come to the NDDC to explain himself.

“I need to see him urgently before we can take a decision. He has indeed robbed the people of the Niger Delta with the quality of job that I have seen. Some of the fittings like the wardrobe doors are not even good for a secondary school hostel,” she said.

The NDDC boss assured a group of UNIPORT students, who had come to the project site to show solidarity, that the hostel would be completed as quickly as possible.

She said: “President Muhammadu Buhari is determined to see that the NDDC fulfills its mandate to the people. He has charged us to complete all on-going projects and this one must be completed soon. The contractor has been paid over 90 percent, so he has no reason not to deliver on the project. Change has come to Nigeria, so we must insist on getting value for money spent on the project.”

One of the UNIPORT student leaders, Comrade Alex Mbadike, thanked the new MD for making the university hostel her first port of call after assuming duties.

He said that the students had previously led a protest to the NDDC headquarters over the poor state of the project.

“We believe in your doggedness and we are hopeful that this inspection will help to accelerate the pace of work and the completion of the project,” he said.

At the site of the Niger Delta Regional Specialist Hospital (orthopaedic and cardiovascular), the NDDC team was greeted with a more encouraging performance by the contractors.

The Acting MD said she was impressed with the quality of work done so far and the appreciable progress made on the two hospitals.

She said: “This is a great project because it is meant to save lives.”

Briefing the Acting MD on the project, Engr. Anabraba Opuwari, the consultant, said work was stalled because of non-approval of the work schedule. He, however, promised to submit it for approval by the NDDC before the end of the year.

The next stop for the team was the Okrika-Borikiri road with bridges at Kolabi, Abotoru and Okpoka creeks. The contractor was not on site to explain why there was no equipment on ground. Another project inspected at Okrika was the shore-protection/reclamation project where dredging was in progress.

The NDDC boss further inspected the Nigerian Police barracks being built for the Special Protection Unit, base 6 at Omagwa in the outskirts of Port Harcourt. The complex contains an administrative building and six blocks of residential quarters. Similarly, the completed two-storey building containing six units of 3-bedroom flats for senior police officers at Police Sports Complex in Port Harcourt, was inspected by the NDDC officials