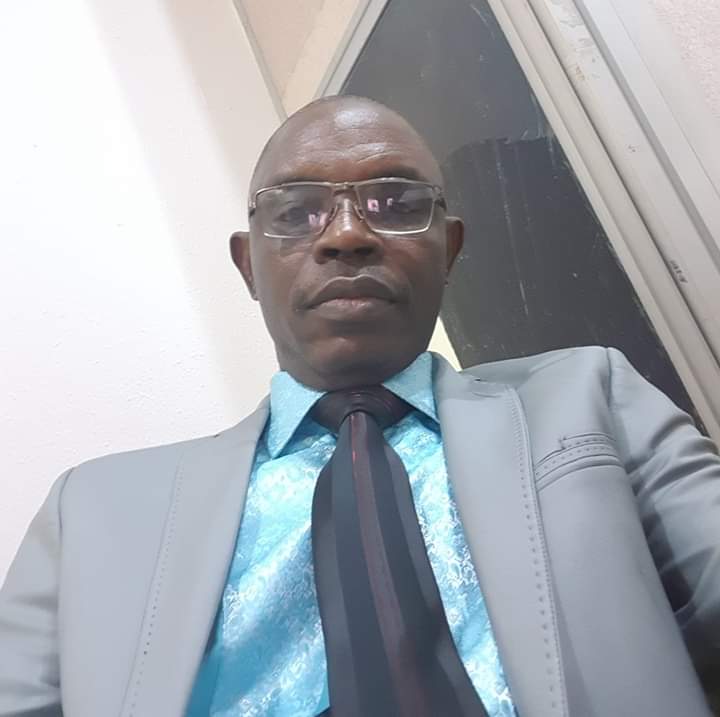 By Lasisi Olagunju
Grand ancestor of Nollywood, Ayinla Olumegbon’s  ‘Wole Wole Arufin’ (The Lawless Sanitary Inspector) was very popular in the 1970s. The story was about a sanitary inspector who was consistent in searching soup and water pots for infractions. His method and diligence regularly paid off – he made arrests which also fetched him fat bribes. But every wise wine tapper knows which palm tree to climb and which one to avoid like death. This inspector enjoyed his job and the benefits so much that he forgot himself. One day, the hard-working enforcer of cleanliness peeped into an old woman’s pot and contracted insanity. He sang to his death. I recommend that play to whoever runs the Nigeria Customs Service and its invasive night operations. 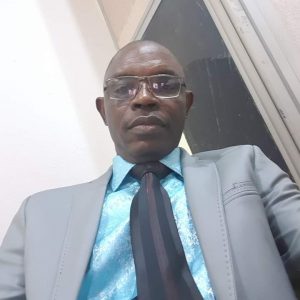