Nigeria, Cameroon, others gear up for return to international football 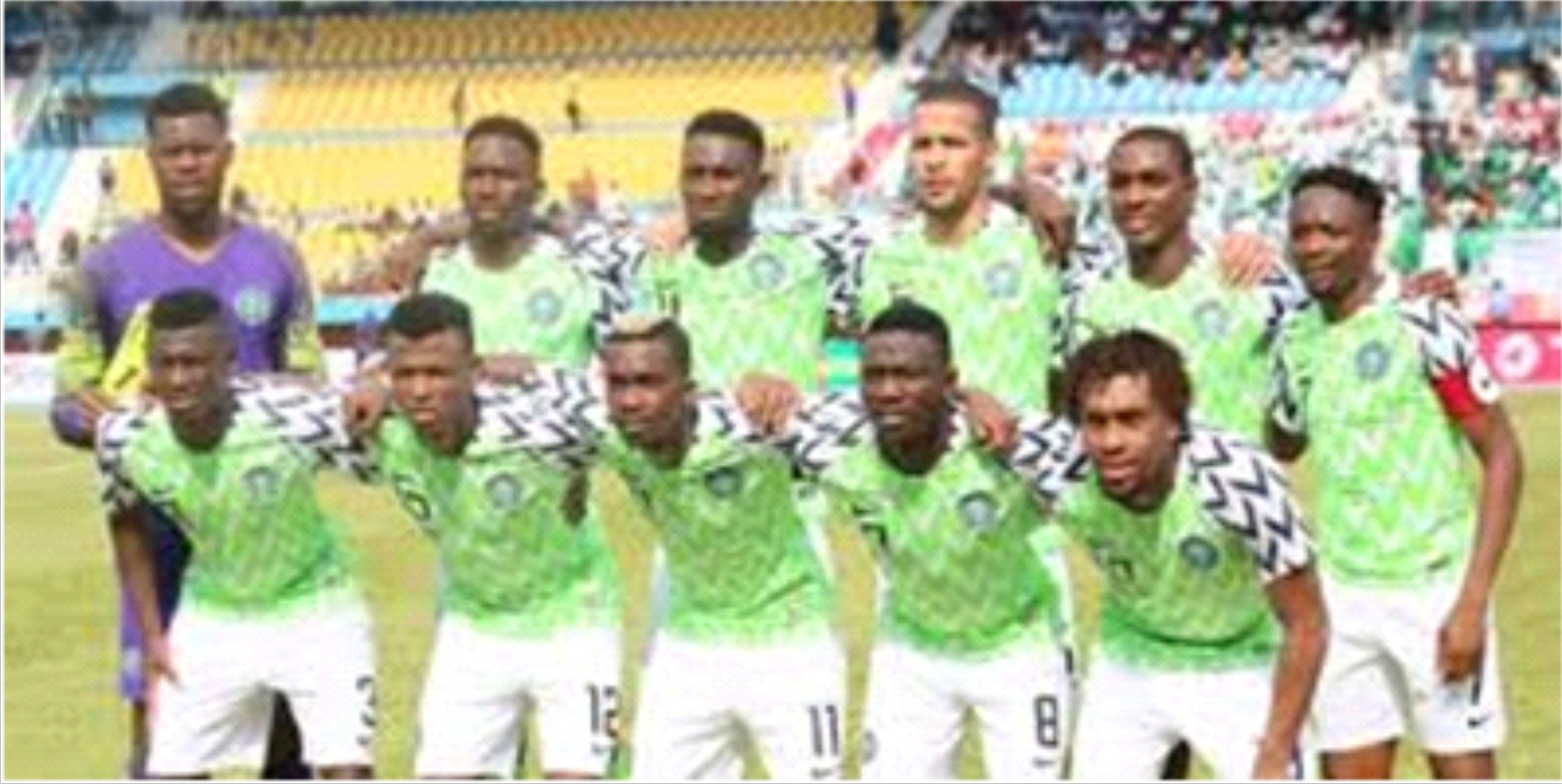 African countries are gearing up for a return to international football in October, but with many borders throughout the continent still closed due to the COVID-19 pandemic, most teams are heading to Europe to play.

Cameroon are travelling to the Netherlands, Guinea to Portugal, while Ivory Coast, Nigeria and Tunisia head to Austria where it is easier for them to assemble squads because they are mostly made up of European-based players.

The next FIFA window for international football, from Oct. 5 to Oct. 13, is the first opportunity for African national teams to play since last November.

The pandemic saw international football cancelled for all except European countries this month. And uncertainty over travel around Africa led the Confederation of African Football to put back the resumption of official competition to November.

Next month’s window will allow African countries to play much needed friendlies to prepare for upcoming qualifiers for both the next Africa Cup of Nations and World Cup finals.

Nigeria have arranged friendlies against the Ivory Coast and Tunisia on Oct. 9 and Oct. 13 in Austria, while Cameroon have a friendly against Japan in Utrecht, after which they will stay in a training camp in the Netherlands for a few more days.

Cameroon coach Toni Conceicao this week named a preliminary squad of 33 players for the match and camp. Guinea play the Cape Verde Islands on Oct. 10 and Gambia on Oct. 13 in Faro. The Democratic Republic of Congo are travelling to Morocco for a training camp and a behind-closed-doors international against their hosts in Rabat on Oct. 13.

Senegal will also play Morocco in Rabat on Oct. 9. African champions Algeria have yet to announce their plans but media reports say they will also go to Austria.

South Africa are trying to organise two matches at home next month against neighbouring countries but have yet to finalise arrangements as they await for a possible reopening of their borders in the coming weeks.