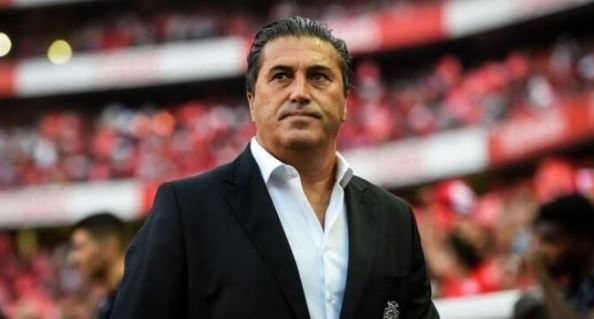 The country’s football body announced on Sunday the appointment of the Portuguese as the new coach of the men’s national team, with immediate effect, subject to the signing of agreed terms with the gaffer. 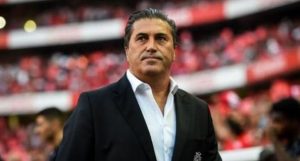 However, several online platforms stated that the 62-year-old had been offered a performance one-year contract and is set to earn $70,000 (N30m) monthly.

NFF president, Amaju Pinnick, didn’t reply to the questions sent to his WhatsApp on the issue, as at the time of filing this report.

Peseiro is expected to join the team in the US for the Mexico and Ecuador friendly games.

The former Sporting Lisbon manager fended off competition from former Barcelona manager Ernesto Valverde and ex-PSG and France coach Laurent Blanc to take charge as the Eagles head coach, five months after he was initially approached by the NFF.

Peseiro has had a very nomadic career, and a significant antecedent of the 62-year-old is his short stints at wherever he has managed.

His longest job was at Portuguese side Nacional, where he spent 1460 days. Since then, he has never spent up to two years on a job, and has coached teams in different parts of Europe – from the big boys to the peripheral ones.

He has spent time in Asia, South America, and the Super Eagles job will be his second job in Africa.

Peseiro kicked off his managerial career in 1992 at amateur Portuguese side União Desportiva de Santarém.

After two years on the job, he moved on to two other amateur sides within six years before moving to Nacional in 1999.

However, he left Nacional for Madrid in 2003 to serve as assistant coach to Carlos Queiroz while at Real Madrid.